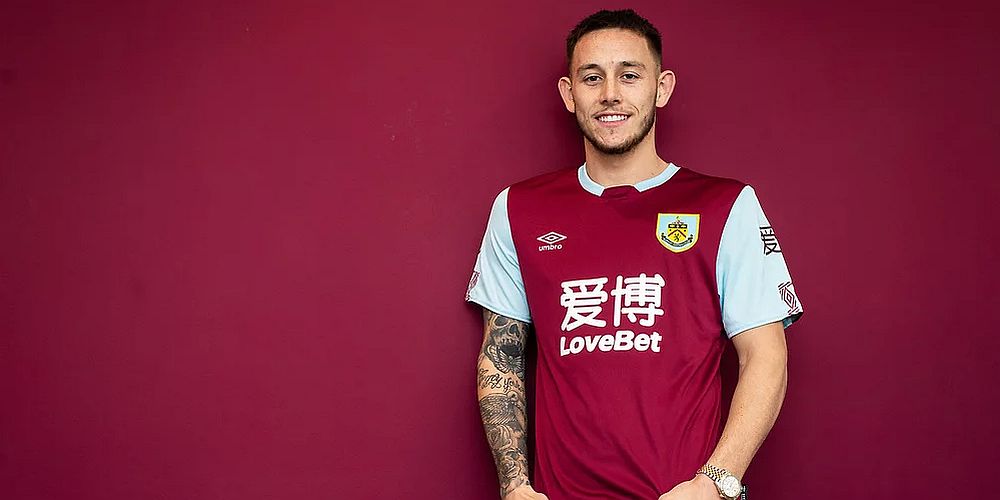 Bristol City’s 24-year-old midfielder Josh Brownhill has today joined Burnley on a four and a half year contract, with the option of a further year, for an undisclosed fee.

His name has been at the forefront for much of this transfer window and we’ve signed a player who has already made over 200 Football League appearances for Preston, Barnsley and Bristol City.

Although he’s never played a league game against the Clarets, he was in the Bristol City side that we beat 2-0 in the FA Cup three years ago, on the day that Steven Defour lit up the Turf with the goal that surely should have won the goal of the decade award.

But Brownhill himself scored a goal of note against us. That was back at Preston in a pre-season friendly in 2014. Josh made a name for himself in that game when he scored with a stunning 35-yard free kick in the very last minute of the game to give North End a 2-1 win.

He’d already made his competitive debut for Preston in the previous October and later that month scored his first goal for them in a 2-1 win at Gillingham. His final game for Preston was in the FA Cup in January 2016 after which he moved to Barnsley on loan for the remainder of the season.

Significantly, the manager who took him to Barnsley was Lee Johnson. One month on and Johnson moved to Bristol City but moved quickly that summer to take Brownhill to Ashton Gate after his Preston contract came to an end and in three and a half seasons there, he’s made 145 league appearances, netting 16 league goals, the most recent of them their opener in a 2-1 win at Fulham in December.

He’s been a major part of their push towards the play-offs again this season but has now taken this opportunity to return to the North West, he’s from Warrington, and to move into the Premier League.

This signing strengthens a midfield that sees both Jeff Hendrick and Ashley Westwood coming out of contract in the summer, although, in Westwood’s case, the club do have an extra year’s option.