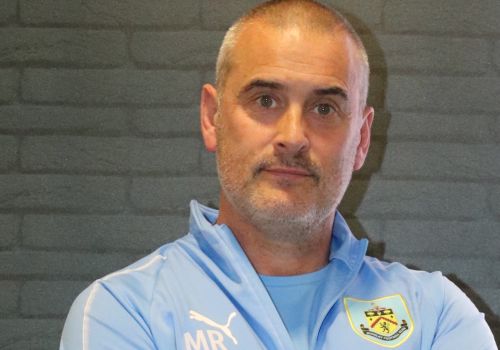 There has been no announcement or flashing lights, but Burnley Football Club’s Technical Director has now left the club.

Rightly or wrongly, he’s often been maligned by supporters given the lack of transfer activity in the windows since his arrival and there has been much speculation about his position at Turf Moor since the takeover by ALK at the end of 2020.

There have been reports of him not having been seen at the club for months and of him having been placed on gardening leave. Although many of those reports were from reliable sources, nothing was confirmed, although Up the Clarets believe that to have been the case.

However, that’s all changed. Rigg himself has confirmed on his LinkedIn profile that his employment ended last month, and Burnley Football Club have now removed him from the staff list on the official website.