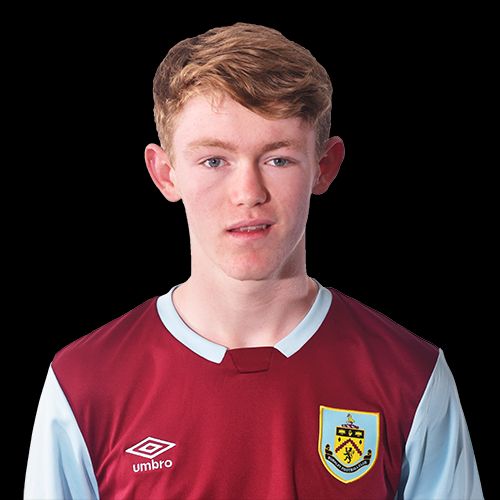 We’ve won one, drawn one and lost one of those league games which started with a 1-1 draw at Nottingham Forest when Michael Mellon scored our goal. In the last few days we’ve suffered a big 4-0 defeat at Sheffield Wednesday before beating Barnsley 1-0 yesterday when Jayden Major scored direct from a corner.

With so many of the under-18s now involved with the under-23s, we’ve had some new names to get used to in these games in recent weeks. Besides Mellon, who has now scored three times in the league for us this season, we’ve seen the introduction of a number of under-16s and the names of such as Sean Etaluku, Will Hugill, Will Couch, George Walters, Kade Ratchford, Ruairi Behan, Dan Sassi, Jack McIntyre, Brad Holmes and Jacson Coppack are ones we are likely to have to get used to, these being some of the players who have stepped up in recent weeks.

It’s creditable that we are still fourth in the league and with a reasonably healthy five point lead over Nottingham Forest who currently sit fifth. In terms of the league, Wigan are all but assured a top two place mathematically. Barnsley, in third place, can now only reach 60 points with Wigan, who have six games remaining, already on 57 having beaten bottom team Birmingham yesterday.

It’s very much closer at the top of the southern group where Millwall currently have a three point lead over Bristol City who have played three games more. The biggest threat to Millwall could come from their close neighbours Charlton who are currently third.

We are back in action this Saturday when Leeds are the visitors to Gawthorpe and the player featured this week is defender Jake Rooney.

« Youths back to winning ways with victory against Barnsley
Down, up and back in second place for under-23s »