Joel Mumbongo, who was released at the end of last season, has today signed a one-year deal with League Two club Tranmere Rovers. 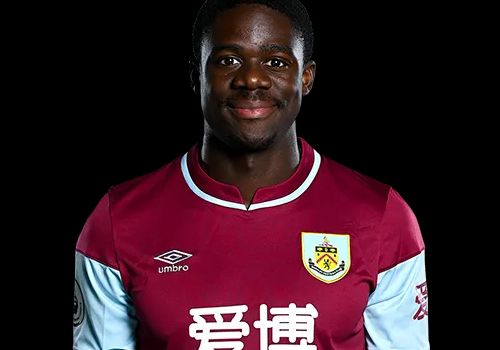 Mumbongo was with the Clarets for three seasons and made a first team debut In January 2021, coming on as a substitute in the FA Cup tie against MK and getting an assist for our late equaliser scored by Matěj Vydra.

Having left Burnley at the end of last season, he joined Huddersfield on trial, scoring a couple of goals for their B team, before moving on to Tranmere where he’s played in two pre-season games, scoring what’s been described as an impressive goal in a 4-1 win against Southport.

That was enough to persuade Micky Mellon to offer him a deal until the end of next season at least. “I’m really happy to be here,” Mumbongo said. “I’ve felt very welcome since I’ve been here and I like the style of play that we want to play next season. I feel this is the right place for me to develop and kick on.”

Mellon said: “We’re really pleased to add Joel into the group. We’ve said that we would like to add not just more bodies but more quality and feel like Joel adds that. He’s been with us for a couple of weeks now so we can see his qualities and what he can bring which is different to what we already have because that’s important. We’re really looking forward to working with Joel this season, helping him to continue developing and moving us forward.”

We wish him the very best at Tranmere and hope he can enjoy an injury free season at Prenton Park.