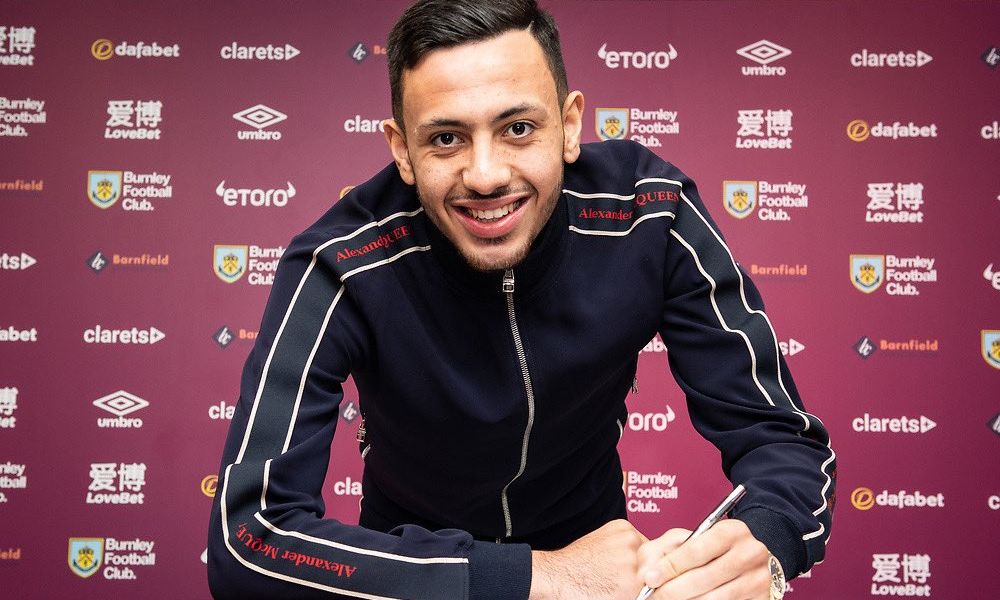 It’s transfer deadline day part two today but while nothing is expected to happen at Burnley in terms of incoming players, there has been some good news earlier today with Dwight McNeil having signed a new deal.

His previous deal ran until the end of the 2022/23 season with a further year’s option but that’s now been extended by a further year which could see him contracted to the Clarets until the summer of 2025.

McNeil stepped into the first team for the last game of 2018 against West Ham and, one game apart, has been in the starting line up for every Premier League game since which shows what an important player he has become for us.

A delighted McNeil told the club’s website: “I’m delighted to sign a new contract. I love playing for the club and it’s a club I want to be at. It’s a great position to be in and I couldn’t have asked for more help from the lads to be honest.

He got his Burnley debut on the last day of the 2017/18 season, coming on as a late substitute against Bournemouth before, early in the following season, his first start was lining up at home against Olympiacos. Despite retaining his place in the team for the next game against  Manchester United he then had that wait until the West Ham game to start again but must now, surely, be one of the first names on the team sheet.

“I’m so happy and fortunate to have been in the team,” he added. “But I think I’ve also showed what I’m capable of doing and I just want to keep doing that. I feel like I’ve become more experienced and understand myself more as a person on and off the pitch and that’s been important. I just want to do the same as last year now and continue to be part of the team throughout the year. I just want to play football.”