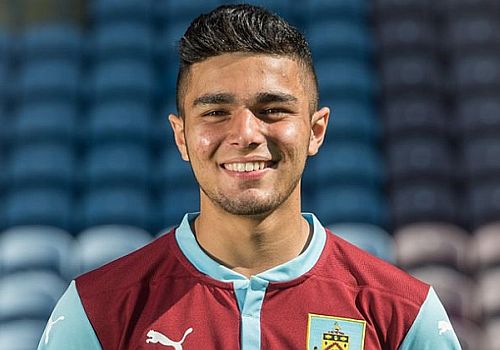 Two players who captained the Burnley youth team in recent years have been in the news over the past few days with one securing a move in non-league football and the other signing a new contract with his National League club.

Waqas Azam was the captain in 2014/15 season but was released at the end of that season and moved into non-league football. He ended last season playing for Colne, having previously played for Nelson and Chorley, but his contract was at an end and last week he signed for Ashton United who are in the Northern Premier League Premier Division.

His new manager Michael Clegg said of him: “Waqas is a lad we have faced numerous times over the last few years, so we know him well. He has been on a two year deal at Colne so when that was up in the summer we knew we had to move quickly as he had a lot of interest.

“He is at a good age, still wants to progress, and we believe we can help him do that. I’m sure he will give us a new dimension in the build up to attacks and he will provide quality into the box.”

When Waqas left the club, his place as youth team captain went to central defender Shaun Hobson who had the dubious distinction of captaining the team that went out of the FA Youth Cup against the Metropolitan Police. 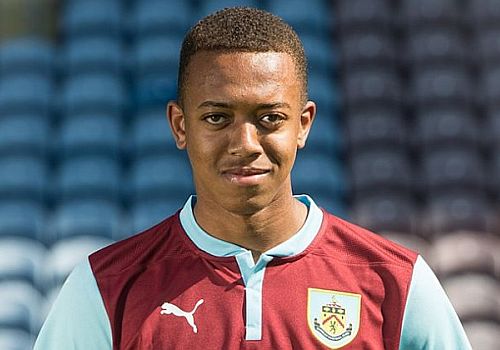 Hobson, like Waqas, left at the end of his scholarship but got himself a move to Bournemouth where he spent the next four years. He didn’t ever make the first team at Bournemouth and relied on loans at Eastbourne Borough, Chester, Eastleigh and Weymouth to get first team football.

It was the loan at Weymouth in the 2019/20 season that saw him move into the Football League. Released by Bournemouth at the end of the 2019/20 season, he followed his Weymouth manager to Mark Molesley to Southend and he went straight into the first team and played in 44 of their League Two fixtures last season.

They were relegated to the National League but new boss Phil Brown had been impressed with Hobson and subsequently the Manchester born defender has signed a new two year deal and said: “I’m very happy to get it done. There’s a lot of unfinished business.”

Brown added: “I’ absolutely delighted. Centre half is a big position in any league, let alone the National League. I think you need big strong characters, you need a bit of pace, you need stature, you need an ability to handle the ball and for me Shauny ticks all of the boxes that I’m talking about.”