New leaders in the south in youth league

The north league was worst hit by the weather with only two of the six games kicking off and only one coming to a conclusion with fixtures at Everton, Leeds, Stoke and Sunderland all ruled out.

We did get our 2021 underway but only for 27 minutes before snow  brought a halt to our game at Wolves while at Brockhall, in the one game completed, Blackburn failed to close the gap on fourth from bottom Newcastle and remain on five points from their thirteen games. 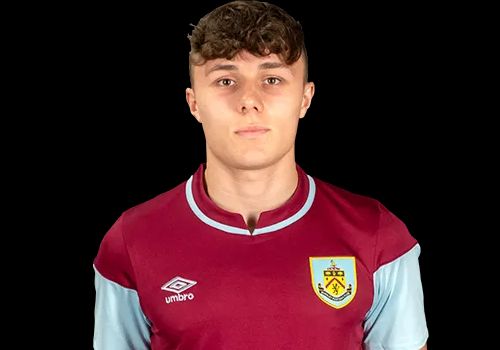 They were close to getting a point though against league leaders Manchester United. Not only did United score first but they held a 3-0 lead at half time only to see Blackburn draw level some ten minutes from the end through a second half hat trick scored by Zak Gilsenan. It wasn’t to be and it was the son of one of their former players who scored the winner for United; Charlie Savage, son of Robbie, netting two minutes from the end.

The south, who were hit with the snow on the Sunday, managed to get four of their five games in with the one postponed at Aston Villa. The four that were played produced a staggering 24 goals, an average of six per game. The highest scoring game was Fulham’s 6-3 win against Brighton. With leaders Crystal Palace without a game, this result enabled Fulham to move ahead of them to top the league this week.

Both Arsenal, in the North London derby against Spurs, and Chelsea hit four while West Brom scored five at Reading.

We will make another attempt at getting the year underway this Saturday and it couldn’t be much tougher than a home game against Manchester United who now lead the table by six points.

The player featured this week is 17-year-old full back Dane McCullough who was signed on a two year scholarship from Portadown last summer.