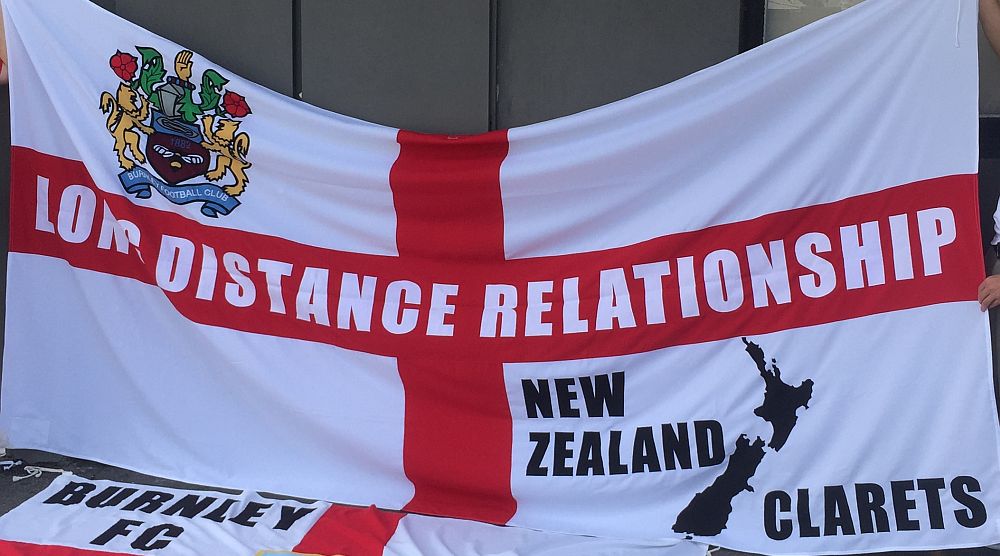 We have Supporters’ Groups in all parts of the world now and joining them are New Zealand Clarets who are launching next month with a weekend together which will take in the home game against Tottenham Hotspur.

They already have a number of Clarets set to attend and should anyone reading this want to join them they will be more than welcome.

The group will be meeting informally on Saturday, 7th March around midday and intend heading to the races or possibly to enjoy a game of golf. The official meeting will then kick off at 6 p.m. and ahead of the launch they have already received good wishes from one former Claret and one current Claret.

Cameron Howieson, who won his first full New Zealand cap while a young player at Burnley, had hoped to be there but football commitments with his current club Auckland City will see him in Tahiti playing in the Oceania Champions League on the same day. The current Claret who won’t be there is Chris Wood but our leading goalscorer has already been in direct contact with the organisers to offer his support.

The meeting will be held at the Brewers Co-Operative which can be found at 128 Victoria Street West, Auckland CBD. It will give everyone the opportunity to get together over a few beers, some pub grub and a Burnley themed quiz.

Are you a New Zealand based Claret? If you want more information or would like to join your fellow Burnley fans for the Spurs game please contact them as below.