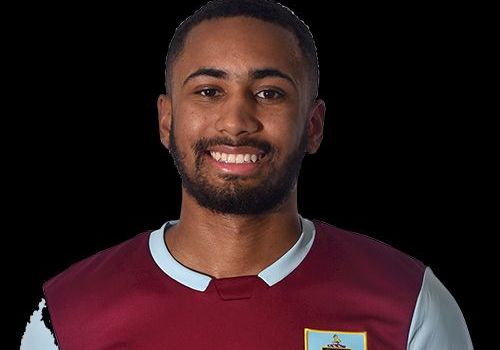 Midfielder Christian N’Guessan was one of the players released by Burnley last summer following three years with us in the under-23 squad and today it’s been confirmed that he has signed a deal with National League South club Ebbsfleet Town.

He joined us from Blackpool ahead of the 2017/18 season at the age of 18 and had, in the previous season, scored the goal that had given Blackpool the Youth Alliance League title with us finishing second.

He was a regular in the under-23 squad under Michael Duff and then, last season, he went out on loan to Oldham for whom he played eight games in League Two before the season was curtailed.

Having been released there was no quick news of a new club but today Ebbsfleet have confirmed that he’s been training with them and has played in all of their training matches since the 2020/21 season was brought to an end in January at a time when they were one point behind the play-off positions.

They will kick off the new season again looking to gain promotion back to the National League and we’d like to wish Christian the very best at his new club.