No issues for Burnley fans at Old Trafford 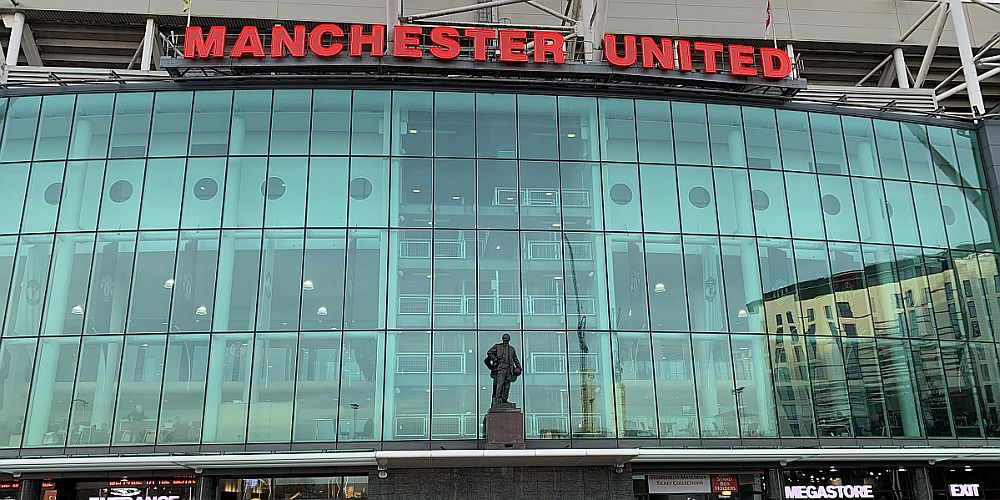 Manchester United issued a statement yesterday , confirming that our League Cup tie there next week will be played in front of a reduced capacity of 62,000.

United have been forced into this action due to the unavailability of ambulance service personnel and moving the game to a new date wasn’t possible. The news has brought speculation among our fans and that’s only increased with our club, strangely, not commenting to reassure our own supporters who will travel to Old Trafford in large numbers.

The statement does confirm that the areas required to be closed are West Stand tier 2 and North Stand tier 3; these are the Stretford End and the Sir Alex Ferguson Stand respectively. Our supporters, situated in the East Stand are unaffected, Up the Clarets understand.

We have now replied to everyone who has contacted us regarding their concerns having purchased tickets to confirm that.