Eight players who have played at various levels for Burnley have made moves across non-league football and will start the 2022/23 season with new clubs.

Just two of those players made the first team and both were with the Clarets on loan. The first of them is Keith Lowe who joined us from Wolves at the start of the 2005/06 season at a time when manager Steve Cotterill was still trying to persuade Aston Villa to allow Gary Cahill to return. 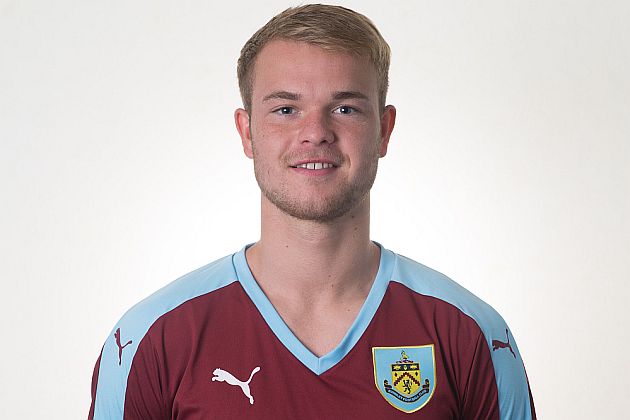 He made eighteen appearances in total for us at centre-half, scoring one goal in a 3-0 League Cup win against Barnsley, a goal that the club’s video coverage of missed as he gave us a 1-0 lead. He went on to play for several league clubs and his final appearance in the Football League came for Macclesfield at Cheltenham, another of his former clubs, in January 2019.

Last season he was playing for Kidderminster Harriers where he landed himself a television appearance when he came on as an extra time substitute in the FA Cup against West Ham when they were cruelly beaten. At the age of 36, he’s signed for Rushall Olympic.

Forward Josh McQuoid made seventeen appearances for Burnley having signed from Millwall on loan. He scored just the once but that was a spectacular effort at Doncaster in a game we won 2-1. He’d moved to Millwall from Bournemouth and it was back to Bournemouth before a series of transfers and loans saw him sign for Weymouth three years ago. He’s this summer moved to Aldershot.

The other six all played for us at either under-18 or under-23 level or both. Dave Lynch was captain of our youth team some eleven years ago. He did win a professional deal but eventually moved into non-league football, enjoying a period as manager at Clitheroe. Dave was at Marine last season but will kick off at Darwen, dare I say, close to the club he supports.

While one Lowe has left Kidderminster, another has arrived. Midfielder Nathan Lowe (pictured) has spent the last few years playing in the north east at South Shields. Nathan was in the Burnley youth team on that memorable night in 2012 at Old Trafford when we beat Manchester United in the FA Youth Cup. He left Burnley in March 2016 and has since been involved with a number of non-league clubs.

McQuoid isn’t the only ex-Claret leaving Weymouth; former youth team defender Taofiq Olomowewe has also gone. He’s signed for Welling United. He wasn’t with us long; having signed in March 2016, he left at the end of the next season and has played regular non-league football in the south of England.

One who is very much still in the north west is Andreas Bianga. He was with us for three years until the end of the 2014/15 season. More recently, he’s played for a number of non-league clubs including Droylsden, Ashton United and Mossley but will start the forthcoming season with Wythenshawe Town.

Two players from the more recent past are defender Teddy Perkins and striker Tommy Wood. Perkins was signed from Leyton Orient but quietly left for Watford in January 2022. Wood came into the youth team in 2015 and was a Claret for three seasons. He signed for Wimbledon and went on to make league appearances for them before cost cutting meant he left the club.

Both Perkins and Wood were playing for Tonbridge Angels last season but they are now with different clubs; Perkins has joined Canvey Island and Wood will be playing for Hampton & Richmond.