Goalkeeper Will Norris has become the third player to leave Burnley this week; he’s joined League One club Peterborough United on loan until the end of the season. 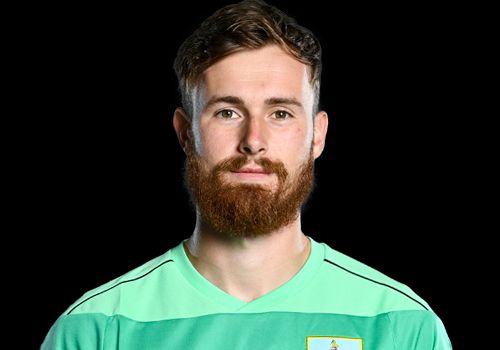 Norris has been with the Clarets since the summer of 2020, one of two signings that summer alongside Dale Stephens. He signed from Wolves having previously been at Cambridge and having played at Ipswich on loan in the 2019/20 season.

Since signing, he’s made just three appearances for us. His debut came two years ago this weekend in the FA Cup against MK, becoming the hero in a penalty shoot out, but he had two difficult league games art the end of the 2020/21 season against Liverpool and Sheffield United.

New Peterborough boss Darren Ferguson, who has taken on the manager’s role this week at Peterborough for a fourth time, said: “Will has bags of experienced and that is first and foremost, aside from being a good goalkeeper, really important. I just felt we needed more experience in a vital position, it is no slight on anyone else, it can’t be. I have only been here two days, but looking at the situation, I felt it was something we could do.

“Will is a good size, has a massive kick if we need to go long, has played at this level before so I think it is a good signing for the football club. He will bring a calmness, he will bring organisation and will be more equipped for what we are going into, the second half of the season, the business end.”

Norris was not included in the Burnley squad for the first half of this season, meaning he was ineligible for league games once the last window closed. Like Matt Lowton, his contract comes to and end at the end of this season which suggests his time at Burnley is over.