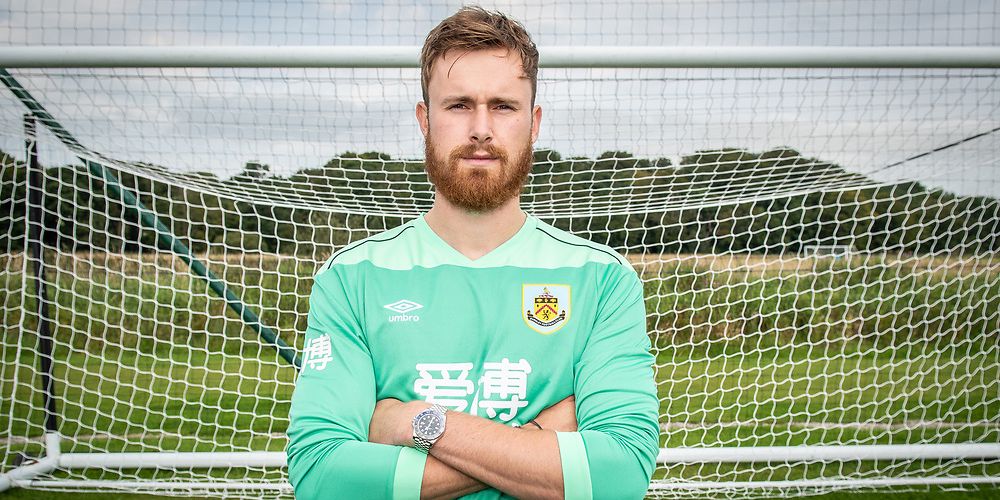 Burnley have made their first signing of the summer with the capture of Wolves goalkeeper Wilf Norris on a three year deal for an undisclosed fee.

Earlier today we brought you news that he was set to sign Wolves goalkeeper and the club have now confirmed the deal. Norris has joined the Clarets and will compete with current first choice Nick Pope and Bailey Peacock-Farrell for the goalkeeper’s jersey at Turf Moor.

Having completed the move, Norris said: “I’m absolutely buzzing to be here. It’s a great opportunity for me and I’m looking forward to getting going. I heard Burnley were interested, and it just went from there really and it’s the perfect fit for myself and the right opportunity. There’s a great goalkeeping unit here, so I’m just hoping to come here and add something a little bit different. Burnley is a great club; an established Premier League club and it’s a fantastic opportunity for me.”

Goalkeeping coach Billy Mercer said of the signing: “Will is a goalkeeper I looked at three years ago, when he was at Cambridge. He was on our radar then, but at that time we weren’t in a position to go in for a keeper. I’ve kept an eye on him since and when he became available I saw him as a good addition to the group. You need three top class goalkeepers in the Premier League and with Joe and Adam leaving the building we needed to add to the group. There is a lot of growth and progression in Will. He’s just turned 27 and has a lot of years ahead of him, so we felt it was right to go back in for him and we are delighted to have him on board and I’m looking forward to working with him.”