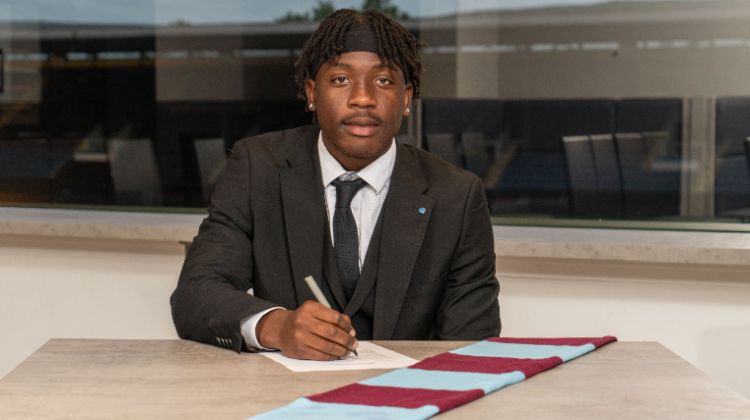 Burnley kicked off their U18 Professional Development League season on Saturday last week with a 2-1 defeat at home against Bristol City, one of five games played with the league getting into full flow tomorrow with a full set of fixtures.

The season kicks off and ends with teams playing against teams in the opposite league which means north v south games and the five games last week all saw teams travelling north with just one of the five other northern teams suffering defeat, that being newcomers Peterborough who fell to defeat against Ipswich.

Barnsley, Sheffield United and Wigan all got their seasons off to the best possible starts with wins with Wigan beating Reading 3-1 and the only side to score more than twice.

Moving on to tomorrow; all twenty teams are involved with all of the ten southern based teams at home. Two of the five winning teams from last week come face to face with Ipswich hosting Wigan and down at Reading, we will look to getting our first points of the season against another of the teams beaten last week.

All this weekend’s games are being played tomorrow with five of the games, including ours, kicking off at 11 a.m. The latest kick off comes at 2 p.m. when Millwall take on Barnsley.

This week, the featured player is Ryan Tioffo (shown signing his scholarship a year ago). He scored our goal in last week’s game against Bristol City.