Off the bottom following win at Cardiff

Having seen two of the previous games live, and some of the game at Reading on YouTube, I found it difficult to believe that the under-21s were rooted to the bottom of the league without a solitary point. 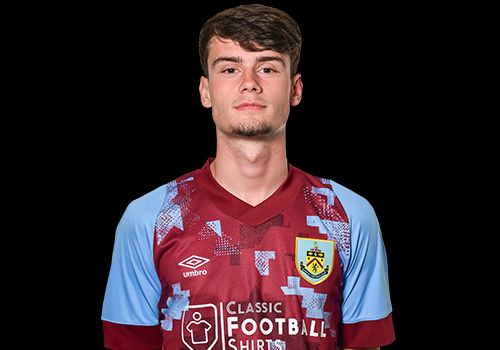 We hadn’t played badly at all and should have had points in both home games. But, having fallen behind again at Cardiff, we came back to win and the three points have not just lifted us off the bottom of the league but taken us into the top half.

As is the case with the under-18 league, the south have made the stronger start and so our group has just Sheffield United with more points than us. They won at QPR and have six points with no other team having more than three points.

It’s so different in the south. Watford are bottom without a point from their two games, both of which have been lost 5-0. Every other team has more points than us and up at the top are Milwall and Charlton who both have twelve points from their four games.

The bias towards the south is even more so in this league. They have come out with victories in 21 of the games so far with our win at Cardiff one of only seven for all of the north group teams.

At least this week the north has home advantage. There’s a full fixture list with one game today, six on Monday and three to come on Tuesday. Our game, at home against Ipswich, is one of the Monday fixtures and kicks off at 12 noon.

The player featured this week is Kade Ratchford who has stepped up this season from the under-18s.