Off to Palace after best week of the season 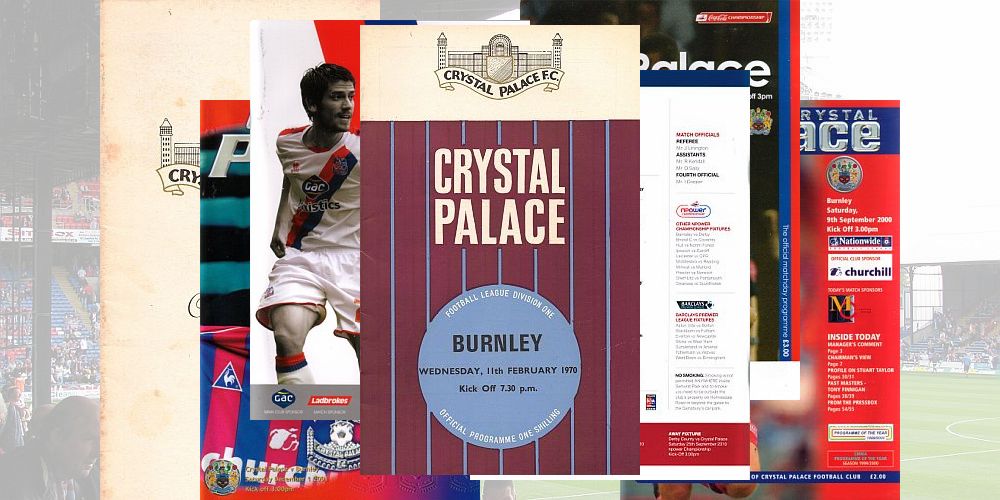 Things weren’t looking too good ahead of last week’s game. We sat bottom of the league with just one win all season and, despite having games in hand, reaching safety before the end of the season looked a very difficult task.

It will still be difficult but we won convincingly at Brighton and then added that super victory against Spurs on Wednesday. Let’s not get too carried away; we are still in a relegation position but the much better news is that all of Newcastle, Everton, Leeds and even Brentford are within striking distance. What those two wins have done is give us a better chance but they’ve also given everyone such a lift. Supporters I’ve spoken to this week, particularly since Spurs, have had an extra spring in their step.

We can’t get too carried away but when I read from someone on the message board suggesting another five wins should be enough, that’s a hell of a difference from last week when the win column showed one from 21 games played.

We’ve won those game and turned in those performances with the squad hit yet again with absences. James Tarkowski missed Brighton and Ashley Westwood has missed both games. Maxwel Cornet was forced off at Brighton with an injury that is now keeping him out. But the players who have stepped in, be it the inexperienced Nathan Collins or the vastly experienced Jack Cork and Jay Rodriguez, have all done superbly well.

Embed from Getty Images
Jay Rod came on early in the second half at Brighton and then played the full game against Spurs. Speaking yesterday, he said: “The win on the weekend was fantastic, but to back it up with another win is even better. Last night (Spurs) was great, but the main focus now is on Saturday and going to Crystal Palace and getting another result.

“We have just got to take each game as it comes. We can’t afford to get too carried away after a couple of good results. Our next big game is the next one, which is Palace this weekend and all the focus goes into that now. We just need to take the momentum from the past few days into the weekend and hope for more of the same.”

Sean Dyche might just have more players to select from. Jόhann Berg Guðmundsson won’t be available having suffered a calf injury on his return to training after suffering appendicitis. Matěj Vydra is on his way back but unlikely to be ready while the manager has suggested that Cornet will be touch and go which usually means he won’t be fit.

We can expect both Charlie Taylor and Ashley Westwood to return. Taylor has missed the last six games with a foot injury and Westwood has been out for the two wins because of covid. I suspect, particularly after the way Erik Pieters and Jack Cork have played, that they will be on the bench if available.

Crystal Palace ended last season in fourteenth place in the table with 44 points. Manager Roy Hodgson left, as did a number of players, and when a number of potential new managers said no it looked as though things wouldn’t go too well for them this season.

It’s not been the case although, prior to Wednesday, they’d had a difficult start to 2022 in the league with three draws and three defeats from six games. They put that right at Watford. As we were beating Spurs, they won 4-1 at Vicarage Road, a result that has moved them ahead of both Leicester and Aston Villa into 11th place. They’ve scored 36 goals this season; that’s fifteen more than us, but they have conceded eight more.

Embed from Getty Images
Goalkeeper Vicente Guaita (pictured above) has been out with a knee injury but could return tomorrow as could Joel Ward but they will be without defender Nathan Ferguson with a hamstring injury.

What a day it was for us at Palace in February last year. Having won at Liverpool and beaten Aston Villa at home, we’d picked up just one further point from three games but turned in one of our best performances of the season at Selhurst Park.

You can’t beat making a good start and we did just that and scored the goals too. Jόhann Berg Guðmundsson gave us a fifth minute lead when the ball dropped for him after good work from Erik Pieters and Dwight McNeil on the left. He stepped away from a defender before placing a left foot shot past Vicente Guaita.

Five minutes later and we’d doubled the lead when Jay Rodriguez scored the simplest of headers from a right wing corner.

Embed from Getty Images
It remained  2-0 at half time but the game was won two minutes after the restart with a superb third from Matt Lowton, his first in the Premier League for us. He picked up the ball just over the half way line and moved forward going past Luka Milivojevic on the outside and Patrick van Aanholt on the inside. He played the ball inside for Jay Rodriguez and kept going, took the return pass and hit the sweetest of volleys that flew past the keeper and into the far corner.

The game was won and ended 3-0 to give us our third away win of the season.