Ogunby signs in for under-23s 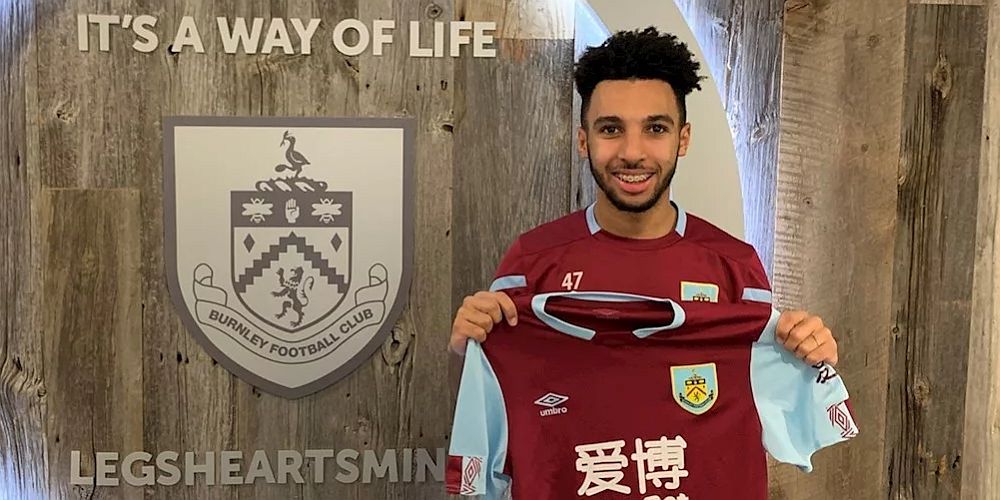 Manchester City winger Henri Ogunby played in recent under-23 games against Nottingham Forest and Sheffield United, our first two games in 2020 and today he has signed a short term deal with us until the end of the season.

Burnley just named him as a trialist in both the games but Forest let the cat out of the bag when they named him on social media during the first of those two games. He’s come through at Manchester City and was part of Gareth Taylor’s youth team last season but is now over age at that level and will celebrated his 19th birthday tomorrow.

The Bolton born winger will now join Andy Farrell’s squad for the remainder of the season.