Old Trafford trip for Burnley in the League Cup 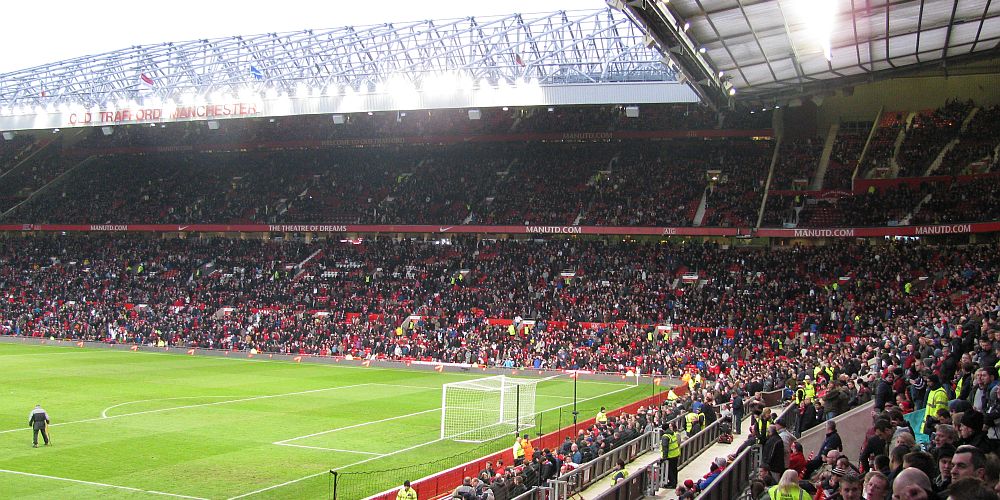 Burnley will travel to Old Trafford next month to face Manchester United in the fourth round of this season’s League Cup with United the last team to book their place with a 4-2 win tonight against Aston Villa.

This will be the sixth occasion we’ve met in this competition but United have won all the other five. The first of them was in 1969/70 when they won an Old Trafford replay 1-0. Two seasons later it again went to a replay with them this time winning 1-0 at the Turf. They beat us 3-2 at Old Trafford in 1974/75 and in the 1984/85 season they won 7-0 on aggregate in a two leg tie.

The last meeting was twenty years ago at the same stage of the competition. They won 2-0 at the Turf with goals from Diego Forlan and Ole Gunnar Solskjaer on a night when all of David May, Luke Chadwick and Lee Roche were all in their match day squad.

This season’s game will be played on Tuesday 20th or Wednesday 21st December with the date and kick off time to be confirmed.

« Clarets creep past Crawley
Burnley beat Blackburn at the Turf »