Olympic call up for Wood 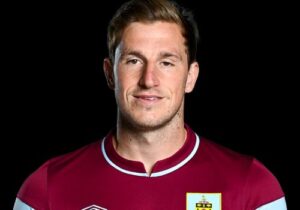 Chris Wood has received a New Zealand call up for the Olympic Games in Japan and that might not be good news for Burnley as it will take him away from our pre-season build up.

He’s one of the over age players named by New Zealand and is one of just three UK based players alongside West Ham’s Winston Reid and Jamie Searle from Swansea.

New Zealand will play three group games against  South Korea, Honduras and Romania with the first of them on 22nd July and should they go all the way into the tournament it will mean Wood being involved until just days before we kick off our season against Brighton on 14th August.

Wood hasn’t been involved in any international football for some time with New Zealand having not played any fixtures since 2019.