O’Neill to stay in Australia with Melbourne City

Back in early July we reported that midfielder Aiden O’Neill had left Brisbane Roar, where he had been on loan, after they had failed to agree a fee with Burnley for a permanent transfer. We also, in that report there was every chance of him staying in his home country with Melbourne City keen to sign him. 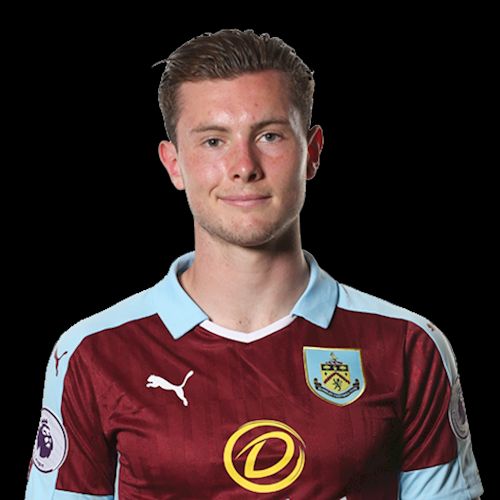 This all came around a week after Burnley had offered him a new contract, but that contract won’t be signed with Melbourne City now having confirmed they have signed the 22-year-old on a three year contract.

Their Director of Football Michael Petrillo said with the deal complete: “We have been following Aiden’s career path closely and believe he is one of Australia’s best young midfield prospects and we’re very happy he has chosen to sign for our club on a three year deal.

“Aiden’s quality in the midfield as a player who is able to play as a defensive midfielder or in a more attacking role makes him an ideal, versatile player who will be able to fit straight into our City style of attacking football.”

O’Neill, who has been back in Australia for the last two seasons in loan, firstly with Central Coast Mariners and then Brisbane Roar, was delighted. “I’m excited to be joining Melbourne City and can’t wait to get started in October. The club plays an exciting time and attacking style of football and I’m looking forward to pushing myself in an elite environment at the City Football Academy in Melbourne.

“Signing for the next three seasons shows my commitment to the club and I’m ready to establish myself in one of the strongest midfields in the league.”

O’Neill had a difficult start at Burnley due to the fact that he couldn’t play competitively for over a year because of him not having international clearance. That left him playing non-competitive football for the development squad which immediately elevated him into an older age group.

It appeared to have done him no harm when Sean Dyche named him in the first team squad and gave him a debut as a late substitute for Andre Gray in the 2-0 win against Liverpool in August 2016. He made further substitute appearances at Chelsea and Southampton in the Premier League while starting in the League Cup defeat at Accrington. His final appeareance for Burnley was as a late substitute in the FA Cup replay win against Sunderland in January 2017.

His only other first team football in England came in two loans. He spent the second half of that season at Oldham and the first half of the 2017/18 season on loan at Fleetwood where he scored his only goal in English football, Fleetwood’s first equaliser in a 2-2 draw at Blackburn in a League One fixture. Not a bad place to score your first and only goal in English football.

We would like to wish Aiden all the very best at Melbourne City.