Palace shoot their way to Division One

The Premier League 2 season is finally over with Crystal Palace beating Sunderland last night in a penalty shoot out to secure a place in Division 1 for next season. 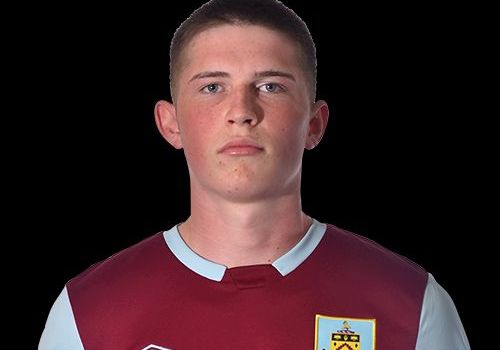 The two league games between them in the regular season had both been won by the away teams. Palace came through to win the game 4-3 at Sunderland’s Academy of Light during November at a time when the Wearside club were struggling at the bottom of the league.

In March, with Sunderland now moving up the table, they trailed Palace 1-0 in the return game before two goals from former Burnley striker Will Harris on 89 minutes and three minutes into stoppage time earned them the points and Harris (pictured), along with former Burnley team mate Oliver Younger, was in the Sunderland team last night.

There no goal flurries last night and the game, played in front of a crowd of over 3,000, went into extra time with the score at 0-0 and that’s how it stayed at the final whistle leading to penalties. Palace scored all five of theirs with Sunderland missing one of the four taken.

Leeds and Palace won Category 1 status last year along with ourselves. They will now both be moving into Division 1 for the 2021/22 season with Leicester and Southampton relegated.