Parkinson departs for North End as pre-season is confirmed

Burnley’s hopes of keeping Gary Parkinson ended when the right-back rejected the offer of a new contract and signed a three-year deal with Division 2 rivals Preston North End to leave Adrian Heath to search for a replacement.

Parkinson had signed in January 1994 and played a significant role in us winning promotion, scoring the winning goal in the play-off final at Wembley against Stockport. It was one of five goals he scored for us in 163 appearances, the last of which had come in his final appearance against Watford. 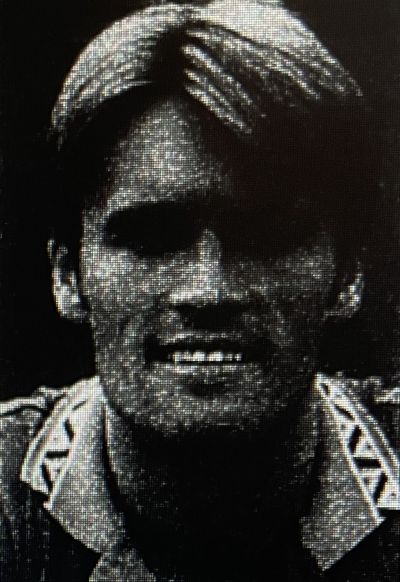 Heath had been keen to keep him at Burnley but wasn’t surprised that he opted to move on. “I made him what I thought was a good offer, but it was not a total surprise when I heard he’d signed for Preston,” the Burnley manager said. “There has been no sort of falling out between Gary and me. He hasn’t got a bad bone in his body and I wish him all the best for the future, apart from when he’s playing against us of course.”

He added: “I think Gary was after a bit more stability and if he’s got a three-year deal, he’s got that. He had a bit of an unpredictable season because he was on a weekly contract.”

With Heath looking to sign young players, we were immediately linked with 24-year-old John Foster who had just been released by Frank Clark at Manchester City. He’d been highly rated at City and had played for them in the Premiership. They had been his only club and during his time there had played for England at under-21 level. His time with England came to an end when he suffered a shoulder injury training at Gawthorpe for the England under-21 international at Turf Moor two years previously.

Foster was believed to be the player that Heath wanted to replace Parkinson but, should that not materialise, he’d also turned his attentions to the Netherlands for new blood with assistant manager Colin Harvey having been to watch two potential signings in action. Heath was expected to go and watch them having received positive reports from Harvey. He confirmed: “We have a couple of players in mind and have now watched them both. I am probably going to go and have a look at them myself in the next week or so.”

He also confirmed that he was still chasing a Premiership player who was a current international. West Ham’s former Southampton and Luton striker Iain Dowie was thought to be the target. With new strikers John Hartson and Paul Kitson having arrived at the Boleyn Ground, Dowie was not expected to be in Harry Redknapp’s plans.

There was no further news regarding Doncaster’s Darren Moore but rumours had surfaced that Heath had been seen having dinner with Paul Stewart and that both Dowie and former Claret Lee Dixon had been seen at Turf Moor. Heath dismissed it all but said: “We have players in mind and I have spoken to some agents. I will be disappointed if we haven’t sorted something out in the next two weeks.”

One thing he had sorted out was the pre-season schedule. He’d hinted at games in both Northern Ireland and the Republic but, as was the case a year earlier, the games would be in Northern Ireland.

We were to play Crusaders (19th July), Glenavon (22nd), Linfield (24th) and Glentoran (26th). Heath had favoured a bigger tour but this was one game less than in the previous year. We’d played Crusaders, Glenavon and Glentoran then having kicked off the tour with games against Coleraine and Ards.

Away from football, but very much at Turf Moor, came news that there were plans to turn the ground into a concert venue, described as a project that could result in Nessun Dorma ringing round the Turf Moor terraces, rather than No Nay Never.

The plans would see events from art exhibitions to rock concerts but council leader Kath Reade said that residents would be consulted before anything went ahead. She said: “The club has made massive improvements to its facilities and is looking at ways of using the club to generate income and provide things of benefit to the town. Out of season, the ground is very much under used.”

Project leader Danielle Allen added: “The versatile use of Turf Moor could attract visitors from throughout Britain, and possibly abroad, boosting our tourism industry and improving the image of the town.”

The council’s Recreation and Leisure Committee were being asked to approve the idea in principle after which discussions would take place with residents to gauge their views on the type of event they favoured.