Performances have been getting stronger

It’s Elland Road and Leeds United tomorrow and that brings the Clarets up against Marcelo Bielsa for the first time.

Bielsa, now in his third season at Leeds, is now in his first season in the Premier League and he was asked if he thought this game and their next one against West Brom were games they were expected to win.

“There’s no easy games to win,” he said. “All the points have value. Both things you say are true (that Leeds should be more likely to pick up points in these two matches), but it is also true what I said that all the games are important and all the points are valuable.” 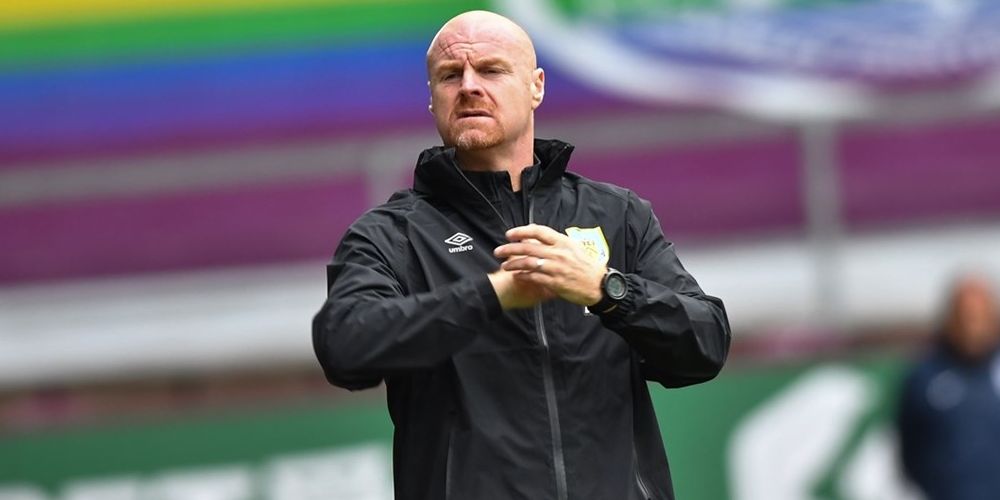 This recent run has lifted us four places up the table. When Chelsea beat us 3-0 on the last day of October we actually dropped to the bottom of the league; Monday’s win lifted us to 16th, our highest placing all season.

Sean Dyche knows his team will have to play with a lot of energy to get the better of Bielsa’s team who will certainly try to attack against us in numbers. He said: “Opinions on football is for everyone else and whatever others think of Leeds, my focus is to look at ways we can go and win the game.

“There’s a certain style there, of course, and that had led to an up and down season so far for Leeds, but the Premier League can be like that anyway, regardless of styles. It can be a bumpy ride in the Premier League, particularly when you have just come out of the Championship, but overall they will be pleased with where they sit and we know we take on a good side with plenty of energy.

“I’m not too worried about that because our stats down the years have suggested we can cope with that. We are traditionally in among the front runners with our physical energy. Of course, it doesn’t just come down to that, but it’s a helpful tool to have in a group of players who are fully motivated.”

With the number of injuries reducing, he added: “We are beginning to get the group back together and generally performances have been getting stronger, so certainly things that we were hoping would come together are and we want to keep going now. Before the run of games we’ve just had, I don’t think many would have had us down for the number of points we’ve returned; against Arsenal, Aston Villa and good Everton and Wolves sides. So, to come out of that with eight points and unbeaten is very pleasing, so there are good signs of getting back to where we want to be.”