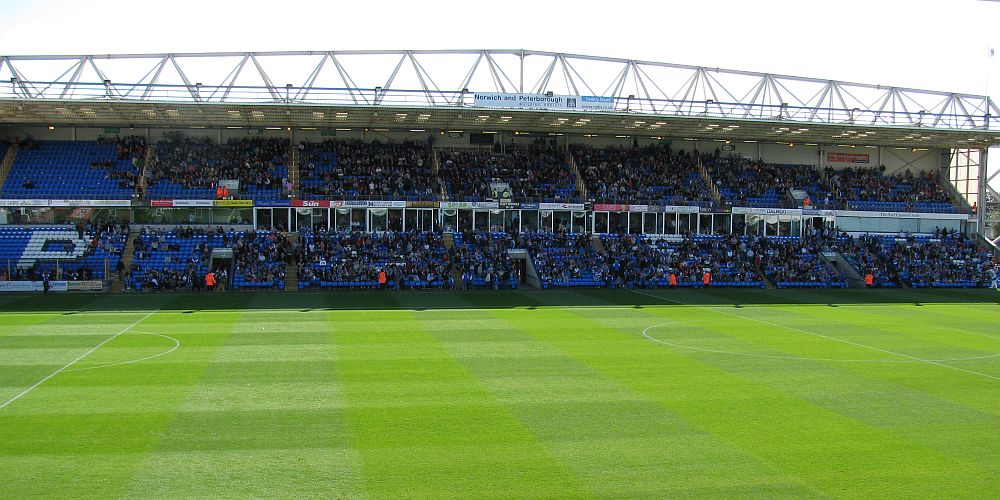 Today will see us and Peterborough make a third attempt at playing our final group game in the Premier League Cup with one final place in the Round of Sixteen up for grabs from our group.

Fourteen places in the knock out stage have been secured but Group D, our group, is left with Sheffield United assured of a place while any of the other three teams could join them. Sheffield United are currently top with ten points having completed their games. Although they’ve claimed a knockout place, they are not definite group winners and will be hoping for anything but a Peterborough win this afternoon to ensure they do finish top with Everton hoping that we draw.

Should Peterborough beat us, they will win the group and go through with Sheffield United. A draw would see Everton take that second place but a win for the Clarets will see us go ahead of Everton on goal difference and take second place and win that knock out place.

The teams through already are:

All looked lost but we still knew that two wins from the final two games would see us go through and Joe McGlynn’s late winner at Leyland last Friday against Everton has set up tomorrow’s showdown.

We currently have six points from those two wins and Peterborough are on seven points. We both know a win is needed to go through, anything but and we open the door for Everton to go through.

Kick off today is 1 p.m. at their training ground but we have been informed that the game is strictly behind closed doors.