Midfielder Adam Phillips has today left Burnley and joined League One club Barnsley where he’s signed a three-year deal for an undisclosed fee. 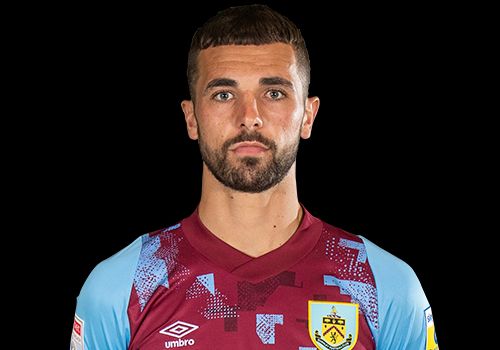 Phillips has been with Burnley for three years but has spent most of his time out on loan. He signed for us in August 2019 from Norwich. He hadn’t played a first team game for them but did have first team experience out on loan at Cambridge and Hamilton.

Last season he went back to Morecambe for a third time before returning to Burnley this summer and becoming a member of our first team squad. However, with opportunities clearly limited he’s opted to move on to Barnsley on a permanent basis.

Now aged 24, he’s certainly picked up first team experience on loan and his final appearance for Morecambe last season was his one hundredth Football League appearance in which he has also scored twenty goals.

We wish him well at Barnsley where he will team up with former Burnley under-23 team mate Josh Benson under the management of ex-Claret Michael Duff.

Phillips said on completing the move: “I’m absolutely delighted to sign for Barnsley on a permanent deal. It’s great to be here, the staff seem really friendly and welcoming and I can’t wait to meet my teammates and get started ahead of Saturday.” Their CEO, Khaled El-Ahmad, added: “We are happy to welcome Adam to Oakwell. He is a player we have monitored for some time, and we are finally pleased he is here and look forward to seeing him in action on the pitch.”