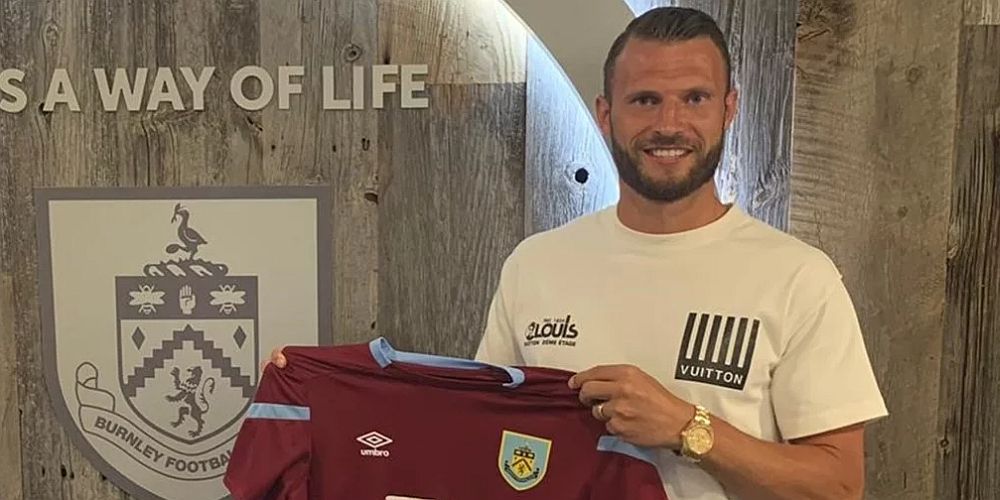 Erik Pieters might not become the Up the Clarets Player of the Year for the 2020/21 season but he’s the early leader having turned in a very good performance in the League Cup against Sheffield United having come on as an early substitute for the injured Jόhann Berg Guðmundsson.

Pieters, as he did in a number of games last season, played in a more advanced role, mainly on the left with Robbie Brady, another to play well, moving over to the right. He didn’t win the man of the match vote. That honour for the first game of the season went to Josh Brownhill who polled 20% of the vote. Matej Vydra, who scored our goal and, like both Pieters and Brownhill, converted one of the penalties in the shoot out, took second place with an 18% share. Both Pieters and debutant Jimmy Dunne secured 15% of the vote with Pieters edging just ahead of Dunne into third place.

That result means Pieters has won seven points towards the player of the year. There are also five points for Brownhill, with Vydra winning four points and three points each for Dunne and Pope.

You can still vote for your Man of the Match and post your Player Ratings for the Leicester game until 9 p.m. tomorrow.

The full Sheffield United result is below along with the opening player of the year table.