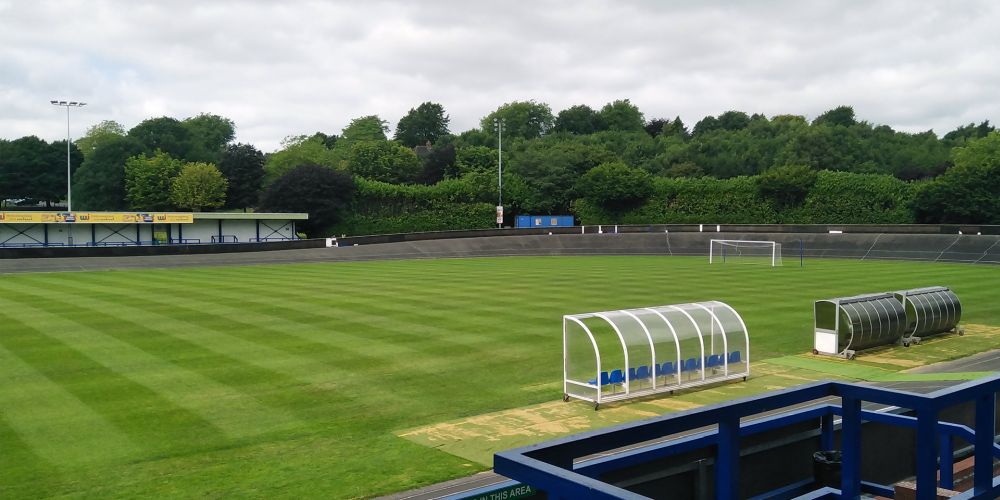 Having won the last four Premier League 2 games, the under-23s have given themselves a chance of reaching the end of season play-offs, and we play the first of our three remaining games against Stoke City tonight.

We face a Stoke team who are currently one place ahead of us with three more points. They are in fifth place, the final play-off position and we need to get ourselves one place higher over the next few games to qualify for the play-offs.

The gap between us hinges on the result between the two sides back in November at Leyland where we were beaten 1-0 in horrendous conditions on a night when we had Max Thompson sent off in just the eleventh minute, a decision that looked a really poor one.

This fixture last season, played at the bet365 Stadium, ended in a 1-0 win for Burnley with Lewis Richardson scoring the only goal of the game.

Tonight’s game is being played at the Lyme Valley Stadium, Newcastle-under-Lyme and kicks off at 7 p.m.