Player of the Year was back underway at City 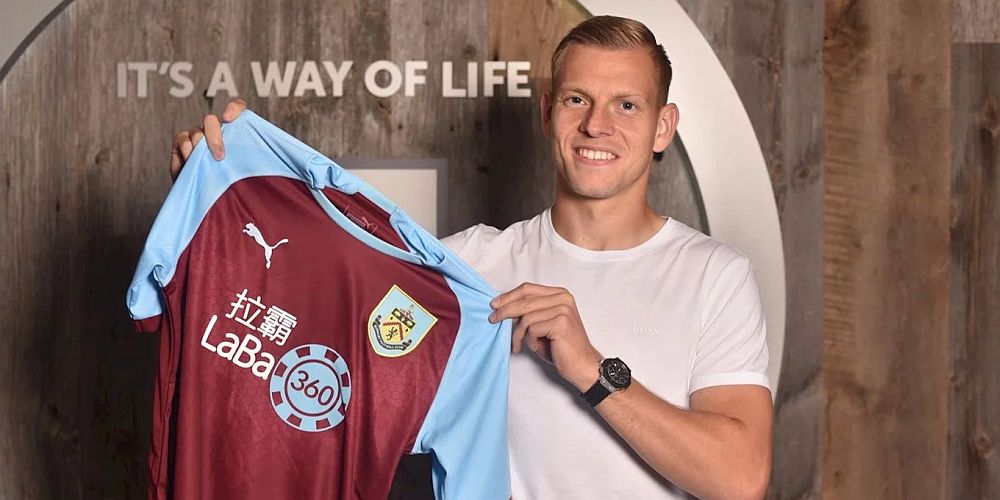 The most recent man of the match and player ratings award was back in March following our 1-1 home draw against Tottenham Hotspur but with restart now well underway we have the result from the first of those games at Manchester City.

For any number of reasons it wasn’t a good night for the Clarets where, on the pitch, we suffered a third successive 5-0 defeat at the Etihad. It left us with a low return on the man of the match vote while the player ratings were low and very much of a muchness.

Dwight McNeil won the man of the match with 26% of the vote. Behind him in joint second place were Matěj Vydra and James Tarkowski who both won 15% while Ben Mee took fourth place with a 12% share.

Every player had a rating in the fives with Vydra taking top place with 5.77 out of 10. Tarkowski was again second with 5.69 while Jack Cork and McNeil shared third place, both having ratings of 5.46 out of 10.

Vydra won the most points towards the Up the Clarets Player of the Year. He secured eight points while there were seven for McNeil, six for Tarkowski and two for Cork with one point for Mee.

What that has done is extended Tarkowski’s lead at the top of the table even further. That lead is now fifty points over Mee who is himself four points ahead of McNeil.

Tomorrow we will have the Watford home game result while Friday will see us bring everything up to date with the Crystal Palace game. You can vote for the Man of the Match and post your Player Ratings for the Palace game until the end of tomorrow.

The Manchester City result is below, followed by the current player of the year table.