Points at Molineux will move us up the table 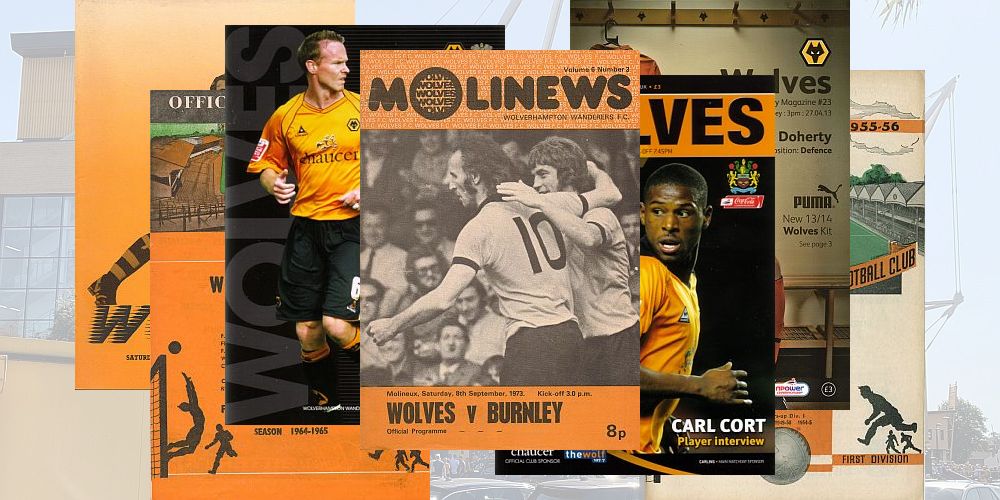 Burnley continue to sit in 17th place in the Premier League table, the lowest safe position above the bottom three but we go to Molineux tomorrow knowing a win against Wolverhampton Wanderers will take us up at least one place and potentially three places.

A win would see us go above Brighton who were beaten tonight at Sheffield United and also bring us level with both Southampton and Newcastle who currently both have a better goal average than us but only by one goal.

For those still looking down at Fulham and West Brom, we are still six points clear of Fulham with tomorrow’s game in hand and nine points ahead of West Brom who were beaten 3-0 at Leicester last Thursday.

I remain convinced that one win will move us far enough away from those two clubs and although we’ve six games to get that win it is a case of sooner the better and if sooner is tomorrow then even better.

Although we still have injury problems, and I can’t remember when we last didn’t, there was a welcome return for Jack Cork last week at Manchester United. He linked up with Ashley Westwood again in the midfield with Josh Brownhill playing further forward as we went with just the one striker.

Embed from Getty Images
Cork said ahead of tomorrow’s game: “It was enjoyable to play in that formation. It was quite hard on Vyds because he has been playing well and scoring goals, but it was a tactical change and Brownie did brilliantly in that role and it was good to play alongside him and Westy.”

It’s been a difficult year for Cork who suffered a fractured foot in the 1-0 win at Crystal Palace in late June last year and having come back into the side in late January he’s had another period out with an injury.

“Hopefully I can stay fit now and try to play as many games as I can,” he said. “It’s probably the first long term injury I have had, so it’s been tough at times. It’s nice to be back out doing what you enjoy and coming back into it and if I can help the team as well, brilliant.

Cork is definitely right about Matěj Vydra who has recently been in the best form he’s shown in his time at Burnley but having opted to go with the new system, Dyche must have been delighted at Chris Wood’s performance up front.

We will still be without Ashley Barnes, Kevin Long and Robbie Brady but I think it’s all a question as to which formation he’ll go with tomorrow although I do expect Nick Pope to return in goal. The formation worked well despite the result and I wouldn’t be surprised to see us stick with it.

Embed from Getty Images
Wolves go into the game in 12th place in the table with 41 points, eight more than us. They, like us, have had to deal with injury problems that will see Pedro Neto, Jonny Otto and Marcal missing tomorrow as well as Raúl Jiménez who suffered that horrific head injury in a clash with David in their game at Arsenal. They will also have Rúben Neves (pictured) missing as he continues to isolate having tested positive for Covid.

Their 2019/20 season run for over a year because of their Europa League campaign but they’ve had an up and down season this time around and haven’t been in the top half of the division since before Christmas.

They have just ended a run of five games without a win with two 1-0 victories. Adama Traoré scored a stoppage time winner against Fulham at Craven Cottage and last week Willian José notched his first goal for the club as they recorded a win against Sheffield United.

Their three highest goalscorers will all be missing tomorrow. Both Neto and Neves have scored five while Jiménez had netted four goals prior to his injury. but they still have plenty of firepower in the side and no less than 13 players have scored Premier League goals for them.

It does seem to be a long time ago. It was our second away game last season so played on the hottest of days in August which will be remembered as the day that Ben Stokes turned an Ashes Test on its head and won it for England just as we were arriving at Molineux.

We’d kicked off the season with a 3-0 home win against Southampton and then been beaten 2-1 at Arsenal. This one ended 1-1 but really should have been our second win of the season.

Embed from Getty Images
Ashley Barnes opened the scoring with a stunning strike with just 13 minutes gone and in doing so became the first Burnley player to score in the first three games of a top flight season since Frank Casper in 1967.

We dominated the first half and although Wolves had a lot more possession after the break they rarely troubled us with Nick Pope having only one save to make. Into stoppage time and they were playing for throw ins so Ryan Bennett could launch them into the box and then Craig Pawson pointed to the spot. We hoped and expected this new thing VAR to come to our rescue but incredibly didn’t despite Raúl Jiménez instigating the contact with Erik Pieters. The same player took the kick in the seventh minute of stoppage time and earned the home side a very undeserved draw.