Pre-season moves to Barlick for the youth team 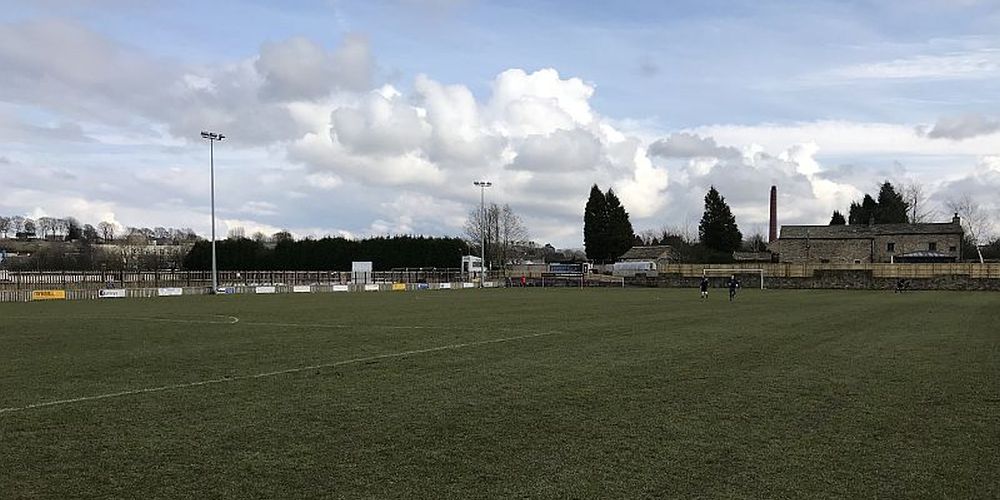 The under-18s played the first of six pre-season games last Tuesday at Padiham and tonight it’s another local game against Barnoldswick Town before heading up to St Andrew’s in Scotland for a week.

One of the players singled out last week was a midfielder who was playing as a trialist. His name is Frankie Deane and should he play tonight it will be as a fully fledged Burnley player having now signed a scholarship with the club.

A Jack Bates goal looked set to win the game for Burnley last week but two late Padiham goals gave the hosts a 2-1 victory on a warm evening at the Arbories.

It’s going to be somewhat higher temperatures tonight at Barlick but the home club are prepared with lots of ice cold drinks available with the game expected to be played in temperatures as high as thirty.

The game kicks off at 7 p.m. with gates opening at the Silentnight Stadium an hour before kick off. Admission is £5 adults, £3 concessions, £1 under 16s with under 12s admitted free of charge.