Pre-season moves to the Seaside 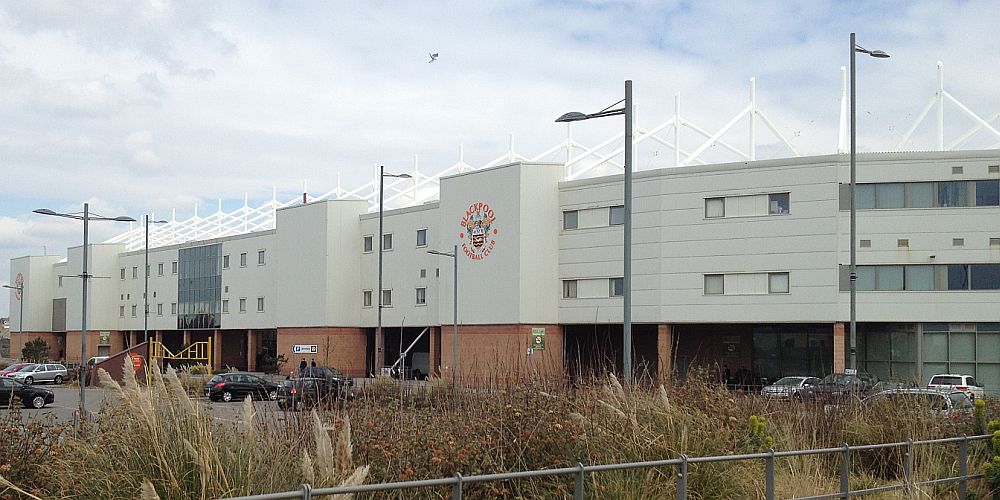 Burnley’s pre-season takes a step up tonight with a trip to Blackpool to follow our 2-0 win at Oldham three days ago.

While Oldham will again be playing in League Two, Blackpool’s most recent competitive fixture was the League One play-off final win against Lincoln that will see them playing Championship football this season for the first time since they were relegated in chaos at the end of the 2014/15 season, a season that saw them win just 26 points.

A year later, they were on their way down again to League Two but a year later they did what they have proved to be very good at, they won the play-offs, beating Exeter in the final, and repeated this year to get a place back in the Championship but, this time, mercifully, without an Oyston in sight.

This recent promotion came in Neil Critchley’s first full season as manager having replaced Simon Grayson just a couple of weeks before the 2019/20 season was suspended. 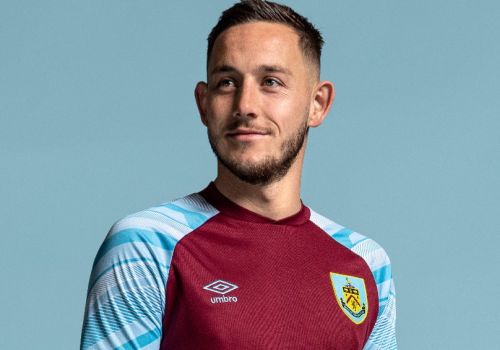 Critchley has been strengthening his squad since the season ended with eight new signings to date. He’s raided a number of Premier League clubs to bring in new players, but the best known of his new signings is Richard Keogh who has moved to Bloomfield Road from Huddersfield.

They have also added to their backroom staff with the appointment of former Bradford City manager Stuart McCall who will take the title of assistant head coach.

They’ve played Southport and Accrington in pre-season, while a prestige friendly against Rangers had to be called off, and last Saturday, while we were at Oldham, they won 1-0 at Carlisle with a goal scored by Demetri Mitchell.

Speaking ahead of tonight’s game, Critchley said: “It will be a really good test for us, and one which will be different to the pre-season fixtures we have played so far. It will be a good indication of where we are at in terms of preparation for the new season, so it’s a game I’m looking forward to.”

Burnley will be backed tonight by a good number of travelling supporters, but Bloomfield Road was able to welcome fans back in May for their home game in the play-offs against Oxford.

Looking forward to his first Premier League season in front of fans, Josh Brownhill said of tonight’s game. “They will be a decent team who have just come into the Championship and will be on a high, as all teams are when they play Premier League sides.”

Kick off tonight is 7:45 with Sean Dyche expected to use most of his squad again.

Our last visit to Blackpool was for a pre-season game in 2014. We’d won promotion to the Premier League while they had just survived at the bottom end of the tables. It came just weeks after Michael Kightly had given us a 1-0 win there to all but secure a promotion that was confirmed just days later. 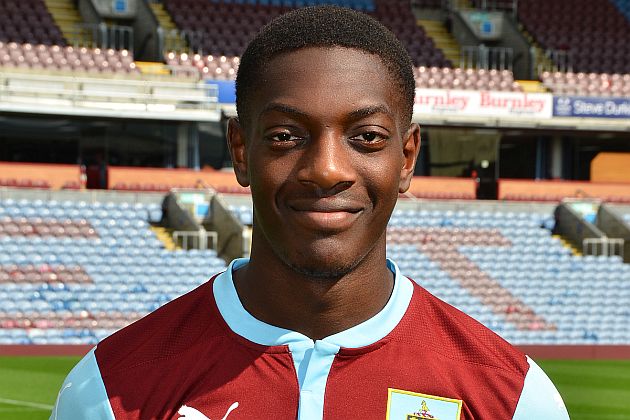 This friendly ended with the same 1-0 scoreline; this time new signing Marvin Sordell scored the goal, but it was an afternoon when we were so much on top that we could, and should, have won by more goals.

The one we did score came midway through the second half. Kieran Trippier’s cross was met by Danny Lafferty whose header back was completely missed by Dean Marney, but Sordell got onto the ball quickly to finish well.

It brought the domestic friendlies to an end with Celta Vigo and Hellas Verona set to visit the Turf in the following week.