Pre-season to end against Portuguese club 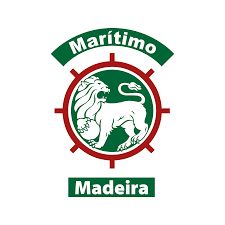 Travel restrictions have made planning the pre-season a difficult task this year which has seen four of our five games so far played at Gawthorpe but, all being well, our opponents this weekend will be coming in from Madeira.

We are set to play CS Marítimo to complete the pre-season with the game scheduled to be played this Friday at Turf Moor according to news sources in Portugal.

Marítimo, who are based in Funchal, Madeira, currently play in the Primeira Liga in Portugal and ended last season in 11th place in the 18 team league. Their only major honour is winning the Campeonato de Portugal, the major knockout competition in the country, but that was way back in 1926.

They are under new management for the 2020/21 season with former Angolan international Lito Vidiga having replaced José Gomes who has moved to UD Almería in Spain. Vidigan boasts a squad with more Brazilians than players from any other country.