Goals from Lewis Richardson (pictured) and Max Thompson, from the penalty spot, have given the under-23s a 2-0 win against Newcastle United this afternoon. 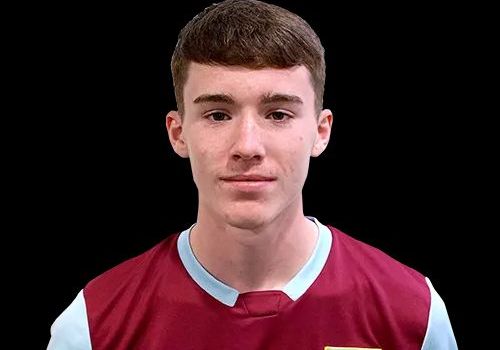 It took us just over an hour to go in front through Richardson with Thompson doubling that lead six minutes later from the penalty spot as we made it just one defeat in the last eight Premier League 2 games.

It’s been a big turnaround in our first season in this league. We beat Sunderland in our second game of the season but there were four defeats in the first five, the last of them at Middlesbrough in October.

Since, we’ve now won four, drawn three and lost just one, and that defeat coming against league leaders Leeds.

We are next in action a week today when Stoke are our visitors at Leyland.