Robbie’s having a Pie and a Pint 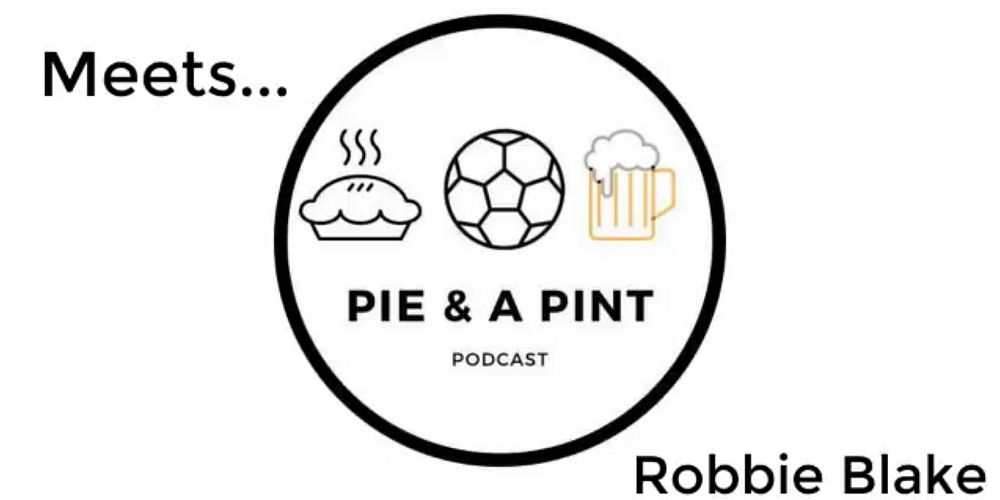 Our friends at the Pie and a Pint Podcast have pulled off a coup with the signing of Robbie Blake for their latest podcast which will be available later today.

The three who run the podcast include Burnley fan Luke and that’s helped them already air interviews with Mark Robertson, Tony Grant and Paul Weller, and even former loan players Craig Armstrong and Steve Guinan.

But today it is the turn of Robbie, our Little Magician from the first decade of this century, a player who twice signed for Burnley and, despite opting to leave twice, a club that he still has so much affection for.

For those easily offended, I’m told there is a little bit of bad language but probably that’s no surprise when he’s talking about Kevin Blackwell who was Leeds manager during Robbie’s time there.

Just tune into their YouTube channel at 7 p.m. this evening for Pie and a Pint Podcast Meets Robbie Blake.