Roberts and Long getting closer to fitness 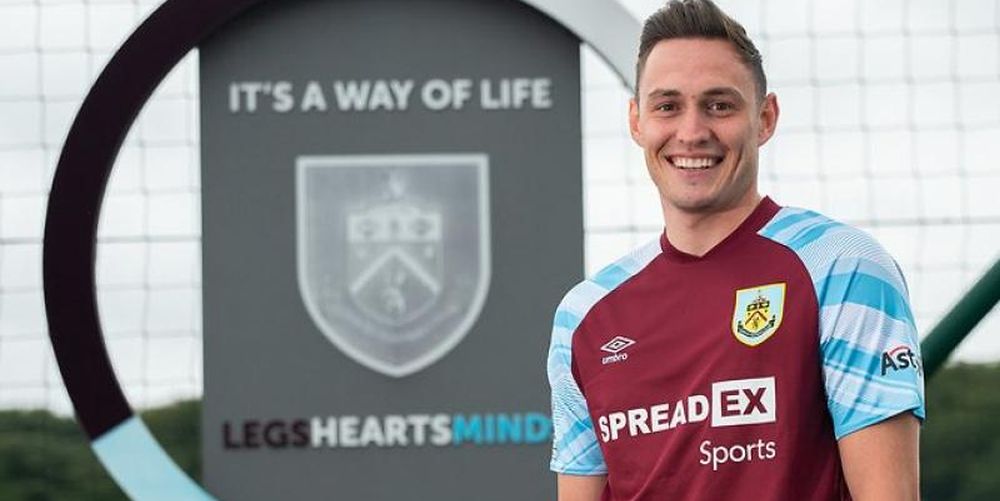 Sean Dyche has confirmed this afternoon that new signing Connor Roberts is getting closer to full fitness following groin surgery on an injury sustained playing for Wales in the Euros, and, similarly, Kevin Long is in the same position.

Dyche said that both now need a games programme so we could see them featuring in a behind closed doors game or an under-23 game in the near future.

He also reported that Dale Stephens is making good progress but is behind Roberts and Long.

Other than that, we have a fully fit squad other than checks on players returning from international duty.