Roberts gets his first goal and wins man of the match

After Nick Pope had run away with the votes from the West Ham game, it was a much closer run thing from the 2-0 home win against Southampton last Thursday, and it was eventually the two defenders who scored the goals that won the most points. 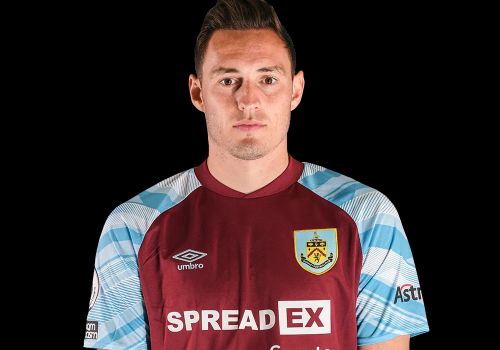 Connor Roberts returned to the starting eleven, scored his first Burnley goal and was a close winner of the man of the match with 26% of the vote. In what proved to be a three horse race, Dwight McNeil took second place with a 24% share with Nathan Collins in third place with 22%. Jack Cork, who had come back into the team at West Ham, was in fourth place with 8% of the vote.

Those same four players took the top four places in the player ratings too but this time it was Collins who came out on top with a rating of 8.56, ahead of second place Roberts who scored 8.44 out of ten. McNeil was third with a rating of 8.31 and Cork was again fourth, his rating was 8.09 out of ten.

It’s given Roberts eight points towards the Up the Clarets Player of the Year with Collins winning seven points. McNeil picked up five points with two points for Cork.

The result hasn’t affected the top of the player of the year table but Collins has now moved within six points of third place Charlie Taylor and McNeil has moved clear in fifth place.

Don’t forget, if you haven’t chosen your man of the match from the Wolves game, you can VOTE until the end of today.

The Southampton result and the player of the year table are below.