Search for points brings us back home 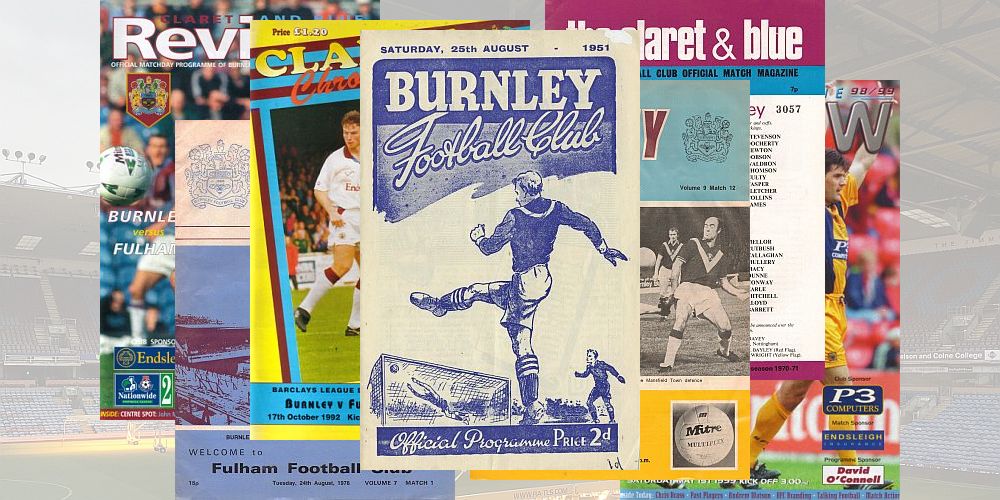 Our 3-0 win at Crystal Palace last Saturday has taken us to 26 points and for one day only gave us an eleven point  cushion over tonight’s opponents Fulham until they beat Everton 2-0 at Goodison Park.

That win also took us back above Newcastle while moving us level on points with Brighton. While a defeat would move Fulham almost within striking distance of us, a win would see us move up another couple of places, three points clear of Brighton while above Palace on goal difference. It would take a record breaking four goal win to move us ahead of Southampton.

What it says is that we are still very much in the relegation battle but also close to moving into a mid-table position and with West Brom to follow on Saturday this would be a massive time to get a couple of good home results and move us clear of that bottom section of the table.

It might be a special night for one of our own too and the sooner the better. When Jay Rodriguez scored our equaliser at Anfield in July it took him to 98 league goals. I don’t think any of us envisaged we would have had to wait until last Saturday for him to reach 99 but having done so now let’s hope he gets that one to take him to three figures very, very soon.

It’s just short of thirteen years since he netted his first. That one was for Stirling at Morton on 1st March 2008. He scored twice more for them while on loan there before netting his first Burnley league goal, the last in a 4-2 win against Crystal Palace in March of the following year.

Embed from Getty Images
Forty of those league goals have come for Burnley and his first ever goal for us, in the League Cup, was against tonight’s opponents Fulham. Jay said this week: “It’s disappointing it’s taken that long, but things happen in football and the main thing is I continue to do things right and make sure I’m prepared and ready.”

Delighted to be so close to three figures, he added: “If you had said to me at the start of my career I would be trying to go for a hundred career league goals at Burnley Football Club in the Premier League I would have snapped your hand off straight away and probably wouldn’t have believed you.”

Jay has been in and out of the team recently as Sean Dyche has looked to find the winning formula in terms of scoring goals but with Chris Wood and Matěj Vydra ruled out at Palace he partnered Ashley Barnes. It was only the fourth time they have started games together and the previous three hadn’t given much cause for optimism. They were in the team that lost 4-2 at home to Chelsea last season and then again a week later for the 3-0 loss at Sheffield United. This season their only previous start together came in the annual 5-0 defeat against Manchester City at the Etihad.

Against Palace, I thought they linked up well and I would expect them both to start again tonight with Wood rated a doubt and Vydra falling into that touch and go category.

It’s only a few matches ago that I was able to report an almost clean bill of health ahead of a game but that’s not the case now. Besides Wood and Vydra, there are also doubts over Dale Stephens and left backs Charlie Taylor, who hasn’t featured since suffering a repeat of his hamstring injury at Liverpool, and Erik Pieters. We also know that, although fit, Ben Mee will not be available due to the concussion protocols.

I suspect Taylor might be fit and available to come in for Pieters while Kevin Long will partner James Tarkowski in defence to fill in for the absence of Mee.

Fulham won promotion last season via the play-offs and returned to the Premier League one year after having suffered relegation. By the time their relegation had been confirmed in 2019, Scott Parker had been installed as manager, replacing Claudio Ranieri, and he’s brought them back up and currently has them in 18th place in the Premier League.

Their biggest problem this season has been finding wins. They made a disastrous start to the season, losing their first four games and got their first point in a 1-1 draw at Sheffield United in game five. Their first win was against West Brom at home in November. They won 2-0 and that remains their only home victory this season in the Premier League.

They’ve doubled that total on the road. They got a surprise 2-1 win at Leicester back in November before beating Everton 2-0 three days ago. No matter which way you look at that game, and it can be said that Everton were poor, Fulham were by some distance the better team. Both their goals came from former Sunderland striker Josh Maja who was making his first Premier League start.

Embed from Getty Images
They’ve lost only four times in their last fourteen games, which kicked off with that win at Leicester. Three of those defeats have been at home but against Chelsea, Manchester United and Leicester. They were beaten 2-0 by Manchester City at the Etihad at the beginning of December but have been unbeaten on the road since in five games with four draws at Newcastle, Tottenham, Brighton and West Brom before the Goodison victory.

They’ve scored more goals than us this season, but then again most teams have. They’ve only scored two more while also conceding two more so we both go into tonight’s game with a minus 12 goal difference. Bobby De Cordova-Reid (pictured above) is their leading goalscorer with five while both Ademola Lookman and Ivan Cavaleiro have scored three times.

They will be without striker Aleksandar Mitrović tonight; he’s currently self-isolating and both Tom Cairney and Terence Kongolo are out.

After our Boxing Day disaster in 2018 against Everton, we’d reached the half way point of the season with just 12 points and were third from bottom, above Fulham and Huddersfield. We beat West Ham in the final game of the year while Fulham were also winning against Huddersfield before we beat Huddersfield and then beat Fulham, both by 2-1 scores, to move up to 15th and some distance away from the bottom two.

We’d come from behind at Huddersfield and had to do the same against Fulham when all three goals came in the first quarter of the game.

André Schürrle scored for Chelsea at Burnley in August 2014 when he got onto that unbelievable pass from Cesc Fàbregas and with less than two minutes gone he scored a stunner in this game. He took down a ball from Denis Odoi on the right hand side of our box before hitting a superb shot past Tom Heaton off the underside of the bar.

Embed from Getty Images
It remained at 1-0 to Fulham until the 20th minute; three minutes we were in front with two potential Jeff Hendrick goals or two potential own goals. For the first, Hendrick latched onto a ball in the box after we thought we might have had a penalty. His shot got more than a touch off Joe Bryan but it was on target and rightly given to Hendrick.

Three minutes later and Hendrick received the ball from Dwight McNeil, played a 1-2 with Ashley Barnes after a brilliant run forward. He was just about on the line to the left of goal but this time there could be no denying it was an Odoi own goal.

In what proved to be something of a scrappy game, we were deserving winners and had moved ahead of Southampton, Cardiff and Newcastle who had dropped into the bottom three. We’d taken our points total to 21 from 22 games.