Search starts for this season’s player of the year 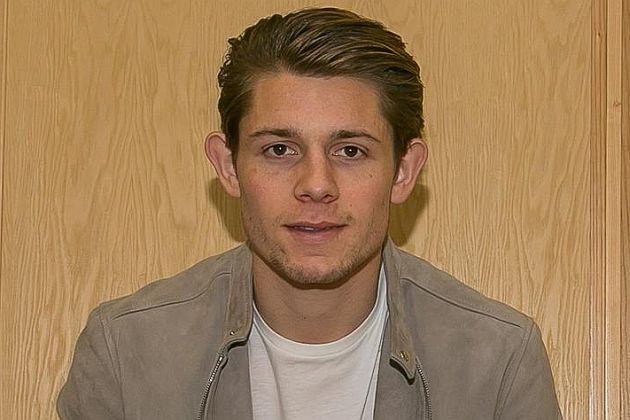 Ben Mee was the first ever Up the Clarets Player of the Year in the 2016/17 season. He was followed by Jóhann Berg Guðmundsson a year later but since then, for three successive seasons, the title has gone to James Tarkowski.

It all starts again today after our opening fixture against Brighton with the regular man of the match vote on the main website alongside the message board player ratings. As in previous seasons, the top four in each will win points, five for the winner and three, two and one for the next three players.

Keep an eye out for both later today with the man of the match vote available from approximately an hour after the final whistle.