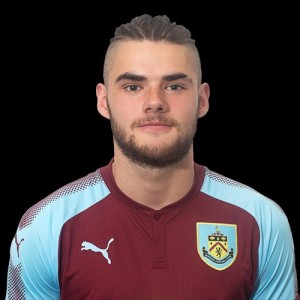 Michael Fowler, who left Burnley and moved to Fleetwood Town towards the end of the 2018/19 season at the end of his two year scholarship has today signed for FC United of Manchester on a season long loan.

Fowler was a prolific goalscorer in the youth team. He missed much of his first season due to injury and in his second season enjoyed two loan periods away while playing his final game in February. He still scored a total of 26 league and cup goals and it was something of a surprise when he wasn’t retained.

He quickly moved to Fleetwood and joined their development squad. With no competitive league, he spent some time last season on loan and now, just past his 19th birthday, will move to FC United of Manchester for the 2020/21 season, joining a club who will be playing in the Northern Premier League Premier Division for a second season having suffered relegation from the National League North in 2019. They were second in the table behind South Shields last season but their chances of a promotion were dashed with the cancelling of the season.