Second game this week for under-23s

Having drawn 1-1 against Wolves at Kidderminster four days ago, the under-23s are back in Premier League 2 action tonight at Norwich with the game to be played at their training base. 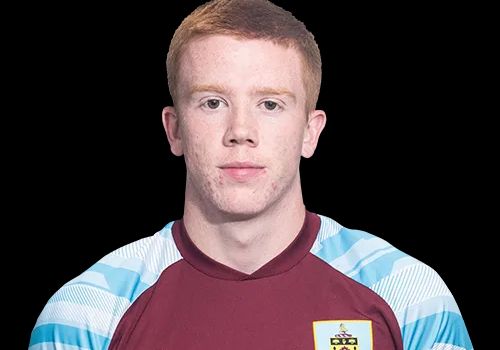 We take on a side who are currently in third place in the table behind runaway leaders Fulham and West Brom. They currently sit three places ahead of us with three points more and with a game in hand.

Norwich are, by some distance, the highest scorers in the league. Only twice all season have they failed to score at least two goals in a game and those fixtures were in August and September. They were beaten 3-2 last Friday at Nottingham Forest in their only game to date in 2022 but they ended 2021 with three successive wins in which they scored fourteen goals.

They will go second with a win tonight but a win would take us up two places and leave us behind them only on goal difference.

Norwich’s prowess in front of goal was evident in the home game against them played at Gawthorpe in October. We led 2-0 at half time with goals from Michael Mellon and Joe McGlynn (pictured) and eventually won 4-3 with both Jacob Bedeau and Ne-Jai Tucker scoring second half goals. Thomas Dickson-Peters scored two of the Norwich goals and he’s currently the league’s leading goalscorer.

This fixture last season ended in a 0-0 draw.

Kick off tonight is 7 p.m. and Norwich have reported that the game will not be streamed.