Manchester United were second in the north division of the U18 Premier League but had to settle for a point last week when we twice came from behind to draw 2-2 against them.

It was an excellent result for the young Clarets and has enabled us to lead a group of five teams on twelve points courtesy of our goal difference and we sit just three points behind the two Manchester clubs, City have now gone ahead of United, who are second and third. 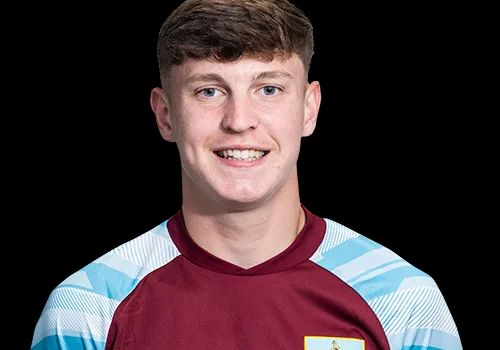 Leaders Blackburn have an eight point advantage and were 3-1 winners against Liverpool and they are our next league opponents.

Chelsea, Southampton and Leicester went into the last week in the top three places in the south and all on 19 points. All three have come out of the week on 22 wins after wins against Brighton, Tottenham and Norwich. Southampton won 3-0 at Tottenham but there were bigger wins for the other two. Chelsea won 6-1 at Brighton while Leicester beat bottom of the league Norwich 7-0.

Any confidence bottom of the league Norwich might have had having won 3-1 against Birmingham last time out, their first points of the season, have quickly evaporated although they are still just one point behind Reading in the table.

The league is taking a break this weekend for the U18 Premier League Cup. We head our group with four points from two games, ahead of Arsenal on goal difference and one point ahead of Everton. We now play West Ham who have lost their opening two games. We will need a positive result against them.

The player featured this week is defender Benn Ward who was signed from Hastings at the start of 2021.