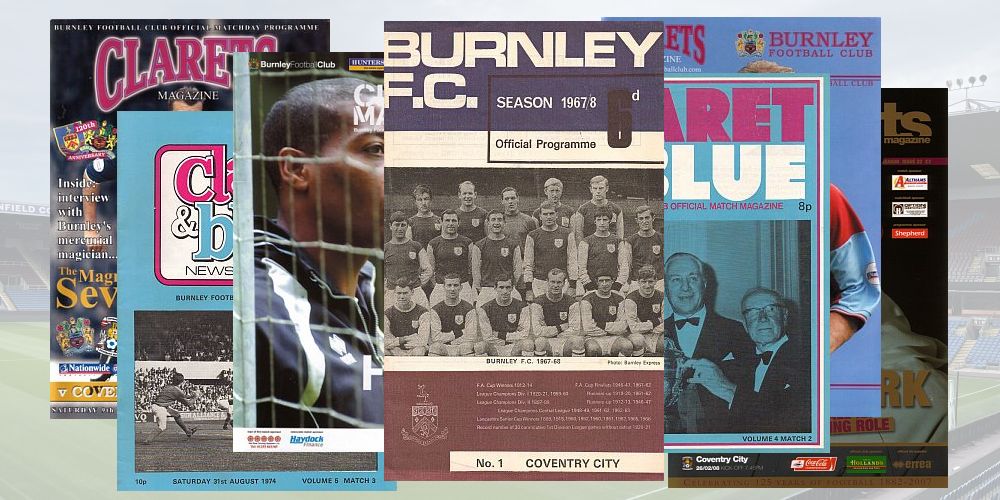 Coventry City are our visitors this afternoon as the Turf opens its doors for the first time in 2023. Since we last played at home against Birmingham on 27th December, we’ve been on the road to Stoke, Swansea and Bournemouth and returned with three wins which have seen us go fourteen points clear of third in the Championship and into the fourth round of the FA Cup.

Our visitors are here for the first time since April 2012 in a game that ended 1-1. Just five seasons ago, this fixture didn’t seem too likely to come around again soon with us pushing for a place in the Europe via the Premier League and Coventry playing in League Two.

The fixture has come around with Burnley going into the game at the top of the league, five points clear of Sheffield United and a massive fourteen points ahead of whoever is in third place in the table, and that’s some advantage as we go into the final twenty games of the season.

Those three wins since we last played at home included two in the league and that’s taken our current run to six consecutive wins since that big defeat at Sheffield United on the first Saturday in November. We’ve not pulled away from Sheffield United by much since then; our lead over them was three points even after that defeat and they were third behind Blackburn who sat second just two points behind us.

It’s been a terrific run; in six league games since that defeat, we’ve scored a total of fifteen goals while conceding only two. We now kick off a week of two home games against Coventry today and then West Brom next Friday before setting off for an East Anglian double against Ipswich, in the FA Cup, and Norwich.

One blow for the Clarets is the enforced absence of central defender Taylor Harwood-Bellis who has been ruled out for a couple of months with the injury sustained at Bournemouth a week ago. I would think the most likely change will see Charlie Taylor play in the centre and Ian Maatsen, who sat out the cup tie, coming back in at left-back.

Our opponents Coventry go into today’s game looking for a first win in four. Since beating West Brom in the week before Christmas, they have been beaten at Sheffield United and drawn home games against Cardiff and Bristol City.

They currently sit in 14th place, a far cry from being bottom of the league which is where they were when we beat them 1-0 at Coventry. They had a brilliant November, winning all four games prior to the World Cup break.

The big news at the club this week has been the arrival of new majority shareholder Doug King who has taken over as executive chairman with immediate effect. On the field, we know they will be without Callum O’Hare who has suffered an ACL injury recently. O’Hare was a big target for Burnley last summer but a hamstring injury ended that and we understand he was very much a target for us this window before this recent injury.

One other Coventry player we’ve been linked with recently is striker Viktor Gyökeres. He’s the second highest goalscorer in the Championship to date with twelve goals, one behind Middlesbrough’s Chuba Akpom.

The last time Coventry played at Burnley was in April 2012. We were in a mid-table position with nothing to play for but they were fighting relegation. It was a fight they lost; they were eight points from safety at the end of the season and went down with Portsmouth and Doncaster.

It ended 1-1 with Charlie Austin giving us the lead and Coventry equalising through Clive Platt. It had been a season of struggle at home for Burnley with just seven wins at Turf Moor.

« In Memoriam 2022
Home win for Clarets against Coventry »