South continues to dominate in Under-21 League

All twenty teams played in the last week in the Professional Development League with all of the teams from the north group at home against teams from the south group. 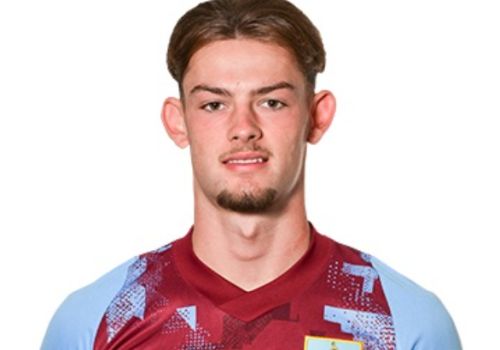 Even with home advantage, it wasn’t a successful week for the north with only Coventry and Hull claiming victories with two of the other games drawn.

We are currently bottom, having suffered three successive defeats, but no team in our group has picked up more than three points, although Coventry have done so having played only one game. That’s in stark contrast to the south where three teams already have nine points with only Swansea and Watford still to win a game.

It’s been, shall we say, a difficult start for Watford. They’ve lost both their games and both by the same 5-0 scoreline. This week it was at Hull where Jim Simms scored a hat trick, one of two in the week, the other scored by Cardiff’s Gavin Whyte in their 3-0 win at Sheffield United.

There are eight games this week with south hosting north. The first of them kicks off this afternoon with one on Monday and then six next Tuesday including our game at Cardiff when we will be hoping to get off the mark, something that, on the balance of play, we should have done last Monday against QPR.

The player featured this week is central defender Dan Sassi who is currently a third year scholar with the Clarets.