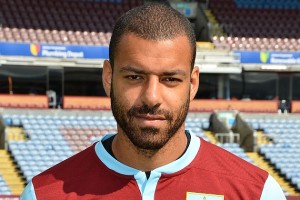 Reid, who had previously played for Millwall, Blackburn, QPR and West Brom, joined Sean Dyche’s newly promoted team in the summer of 2014 but started just one game at his old club West Brom before hanging up his boots and moving into coaching.

His first coaching role was at Reading after which he moved to Crystal Palace and then West Brom before taking up a coaching role within the Scotland set up where he joined up with his old West Brom boss Steve Clarke.

He has taken up the position of first team coach at Forest along with recently appointed assistant manager Paul Trollope and goalkeeping coach Nick Colgan who has joined today from Wigan. Reid will combine his duties with those he holds with Scotland.