Stoke and Sunderland wins leave under-23s at the bottom

When Middlesbrough beat our under-23s last Monday in Division 2 of Premier League 2, it left us bottom of the league and hoping for Sunderland or Stoke to be beaten that evening to take us up a place or two. 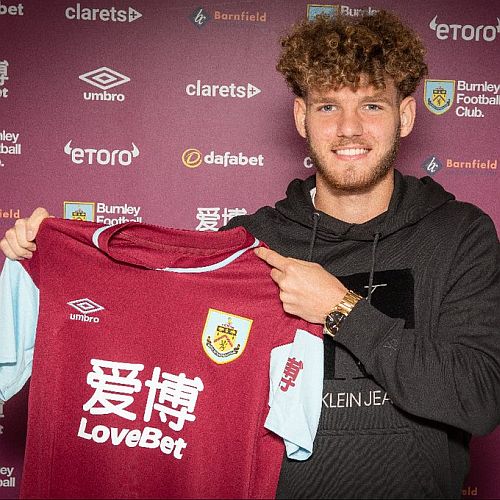 Stoke, who played Reading, would have needed to lose by four goals but Sunderland would have only needed a couple of goals against them against  Fulham to drop back into bottom place. I don’t think we could have expected them to both win but that’s what they did, scoring nine goals between them too.

Sunderland kicked off the earlier of the two and beat Fulham 5-3 before Stoke recorded a 4-1 win against Reading. We have just the three points from a win against Sunderland but Stoke, Fulham and Sunderland are the teams right above us now, all of them with six points and all with better goal differences.

At the other end of the table, Norwich still lead the way but that lead was reduced when they were beaten by Leeds. Aston Villa were in second place but, without a game, have seen both Middlesbrough and Leeds go past them.

It was a difficult week for the top teams in Division 1. Both Chelsea and Brighton were beaten. Chelsea still retain a one point lead at the top but the results have allowed Blackburn to move into second place but they were only able to draw at West Ham, a result which gave the London club their first point of the season.

This week will sees us travel to West Brom which has had a change of day and venue. Originally scheduled to be played at their training ground this Saturday afternoon, it will now be a Monday lunchtime fixture at Birmingham County FA.

The player featured this week is midfielder Anthony Gomez Mancini who is with us on a season long loan from Angers.