Successive wins for the youth team

Having come out of that tough run of fixtures, then under-18s made it two wins out of two yesterday, following on from the 3-1 win at Stoke City to beat Newcastle United 2-0 at Gawthorpe. 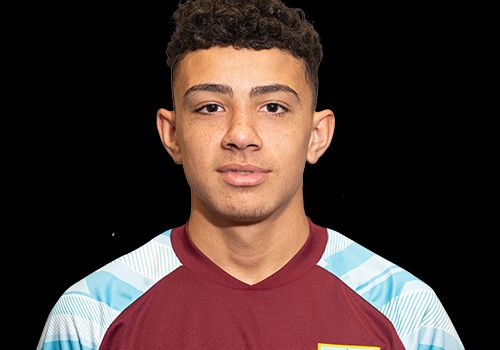 A goal in each half yesterday gave us the win. Just before the half hour, Michael Mellon netted with a powerful shot having received the ball from the trialist. Five minutes into the second half and Tremaine Eastmond (pictured) converted to complete the scoring having been played in by Dane McCullough.

Tony Philliskirk was delighted with another win but admitted: “I thought we looked a little bit tired, a little bit leggy.”

He added: “I thought in the first half we played some really good stuff. Both our goals were really good goals but the game became disjointed, I spoke to the Newcastle staff and they said the same.

“In the end, it was a really good win and, compared to last week, we found a different way to win.”

The win gave us the double over Newcastle having beaten them by the astonishing scoreline of 8-3 on the season’s opening day. Mellon (twice) and Eastmond both scored that day with our other goals scored by Sean Etaluku (2), Joe Smyth-Ferguson (2) and George Walters.