Tarkowski wins player of the year for third successive season

When Nick Pope missed out on playing against Sheffield United at Bramall Lane it ensured James Tarkowski would win the Up the Clarets Player of the Year for a third successive season.

He went into the game just six points clear of Pope and his performance in that final game stretched his lead at the top to sixteen points when he won both the man of the match and player ratings. 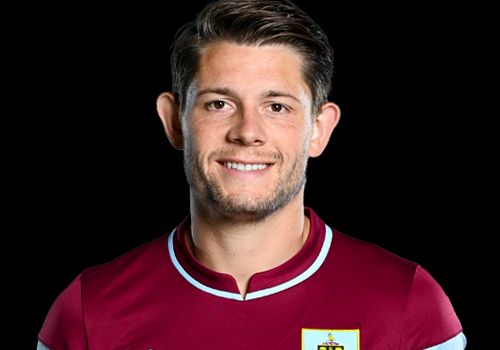 With the points added, we have the final table while also able to confirm that Taylor, with 24 points, beat Tarkowski by one point to the May Player of the Year. The monthly winners this season have been Taylor (September & May). Kevin Long (October), Ben Mee (November), Pope (December & January), Tarkowski (February), Vydra (March) and Wood (April).

Regarding the player of the year. The first winner in the 2017/18 season was Jόhann Berg Guðmundsson but it’s been Tarkowski since. It’s really been a two horse race for a while although Mee did threaten to catch up at one point.

Tarkowski’s name has now been added for a third time to the Up the Clarets Awards and next week we will be holding the vote for the goal of the season.

UP THE CLARETS MAY PLAYER OF THE MONTH

« John McGreal back in football with Swindon
Brady leaves the Clarets »