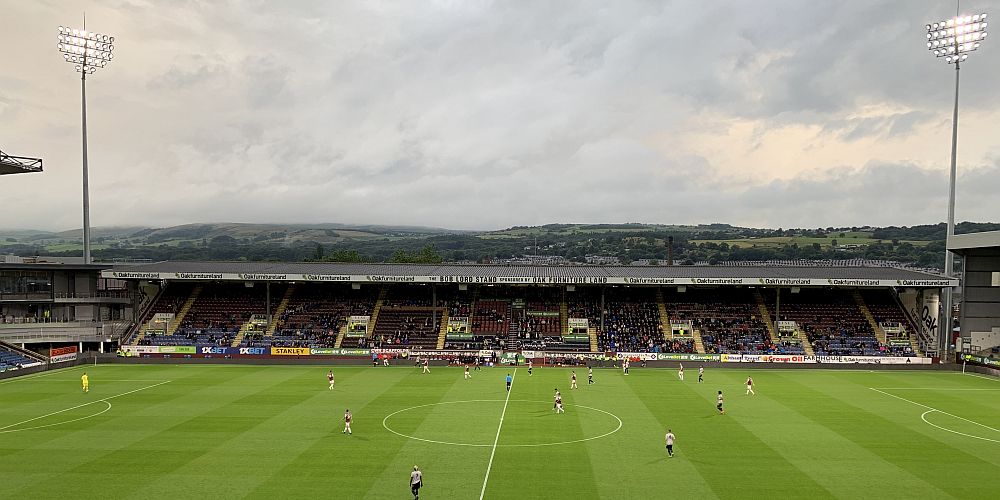 It wasn’t the prettiest of games last Saturday but, after three successive defeats, the three points were the most important in conditions that were hardly conducive to good football.

We had different winners in the man of the match vote and the player ratings although three of the top four in each were the same players. Starting with the man of the match and it was the two central defenders fighting it out for first place. Ashley Westwood won it with 36% of the vote and he was followed by Jack Cork who secured 27%. James Tarkowski claimed third place with a 14% share while Dwight McNeil came fourth; he had 10% of the vote.

The player ratings were close between the top two but this time it was between Tarkowski and Cork with the central defender winning it with a rating of 7.49, just ahead of Cork’s 7.45. Ben Mee was in third place with a score of 7.10 while Westwood, winner in the man of the match, was fourth with a rating of 7.04 out of 10.

That result has given Tarkowski seven points towards the Up the Clarets Player of the Year. There are six points each for Cork and Westwood while both Mee picks up two points with one point for McNeil.

With those points, Tarkowski has now increased his lead at the top of the table to 22 points with Mee having joined McNeil in second place. Westwood and Cork have moved into sixth and seventh places respectively.

The next vote will be underway this Saturday after the Bournemouth game and you can see the Newcastle result below, followed by the current player of the year table.