Taylor is just about the best in Chelsea defeat 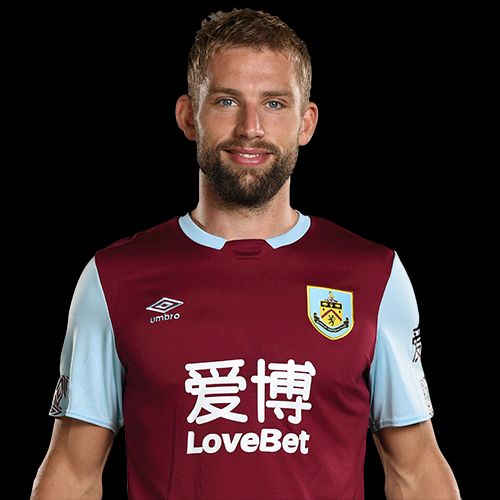 One thing is certain; the player ratings following our 3-0 home defeat against Chelsea were low with only two players reaching the five out of ten required for a below average performance.

Those two players were midfielder Josh Brownhill, who won the ratings with a score of 5.08 and left back Charlie Taylor who scored exactly five to take second place. Third and fourth places went the way of the two central defenders with Kevin Long finishing third with a rating of 4.96, just ahead of fourth place James Tarkowski who rated 4.92 out of 10.

Taylor, though, won the man of the match, polling 25% of the vote ahead of Long who was second with 15%. Brownhill was third in the vote with 14% while 12% secured fourth place for Dale Stephens.

This result gave Taylor eight points towards the Up the Clarets Player of the Year with Brownhill getting seven points. Long won five points while both Stephens and Tarkowski picked up one point.

Firstly, those points have won Long the October player of the month while Taylor, who was the September winner has increased his lead at the top of the player of the year table to five points ahead of second place Brownhill. Long has now moved into third place ahead of defensive partner Tarkowski.

The next vote will be underway this Friday following our game against Brighton at the Amex Stadium.

« Flanagan becomes a Zebra
Dean back with the Clarets »