Taylor is the star at Molineux

On Wednesday of last week, the Clarets secured a point from a 0-0 draw against Wolves at Molineux and there is no doubt that Charlie Taylor was more than worthy of winning his first man of the match this season. 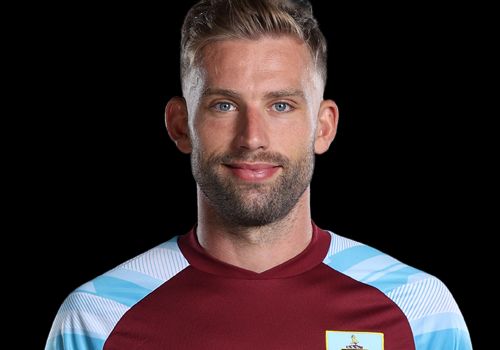 Taylor had an outstanding game and it earned him a huge 86% of the man of the match vote with Nathan Collins, who came in for the suspended James Tarkowski, securing second place with a 10% share. I can’t recall it before but Jack Cork and Ben Mee needed just 1% of the vote to take joint third place.

This has given Taylor the maximum ten points towards the Up the Clarets Player of the Year with Collins winning six points. There are also four points for Mee with two points for Cork and one point for Pope.

Tarkowski and Dwight McNeil were pulling some way clear for then player of the year but that’s not the case now with only four points separating the top five places with the Newcastle result to come.

There is still a two point lead for Tarkowski, now over both Collins and McNeil, with Maxwel Cornet and Taylor now a further one point and two points behind.

The Newcastle result will follow shortly but below is the Wolves result and the table after that game.